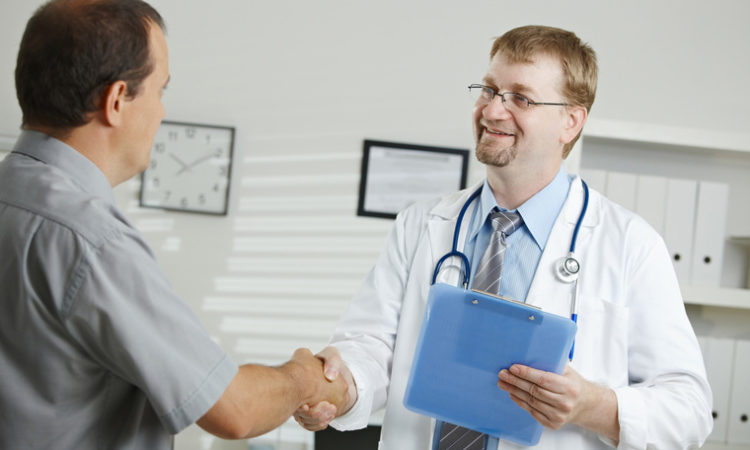 New report indicates that the physician practice acquisition trend may be plateauing.
By David Burda
March 21, 2018

The hospital buying binge may be over, at least when it comes to acquiring physician practices.

A new report from the Physicians Advocacy Institute shows that hospitals and health systems hit the brakes on practice acquisitions in 2016.

The 20-page report, National and Regional Changes in Physician Employment 2012-2016, is based on an analysis of physician practice ownership data conducted for the PAI by Avalere Health, a Washington-based health care consulting and market research firm.

Other numbers also show that the practice acquisition boom over the previous four-year period may be over. For example:

The PAI, which advocates for the continued independence of medical practices and physicians, took a longer view in interpreting and commenting on the data.

“As payers and hospitals continue to drive consolidation across the health care system, it is becoming more and more difficult for a physician to maintain an independent practice,” said Robert Seligson, PAI president, in a statement. “Payment policies mandated by insurers and government heavily favor large health systems, creating a competitive advantage that stacks the deck against independent physicians, who are already struggling to survive under expensive, time-consuming administrative and regulatory burdens.”

The PAI’s report, though, supports a similar finding from an analysis released by the American Medical Association last June. As previously reported by TCB, the AMA’s report said the percentage of doctors working in medical practices owned in whole or in part by hospitals or hospital systems or working directly for a hospital or hospital system as an employee was unchanged between 2014 and 2016. The percentage each year was 32.8 percent.