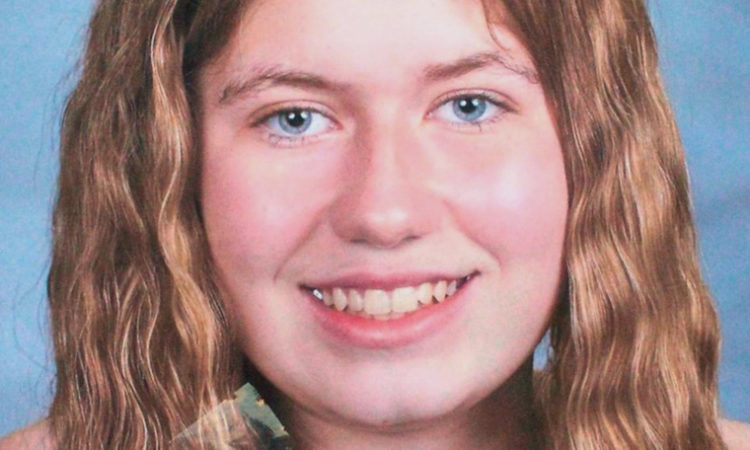 The deceased parents of Jayme Closs were both longtime employees of Jennie-O Turkey Store, a subsidiary of Hormel Foods.
By Sam Schaust
January 24, 2019

In the days since Jayme Closs’ escape in Barron, Wisconsin from the residence of her alleged abductor, questions have swirled over what would happen to the $50,000 reward being offered for information leading to her safe return. Half of the money may soon find its way to Jayme, thanks to two Minnesota food companies.

Austin-based Hormel Foods and its turkey-selling subsidiary Jennie-O, which offered up half of the reward money, said Wednesday that they are working with law enforcement officials to donate its $25,000 contribution directly to Jayme.

The companies hope to establish a trust fund that the 13-year-old will be able to use now and in the future.

“Her bravery and strength have truly inspired our team members across the world,” said Jim Snee, president and CEO of Hormel Foods.

Jim and Denise Closs, who were allegedly murdered in their home in October by Jayme’s captor, had been employees of Jennie-O’s facility in Barron, Wisconsin for 25 years.

“While we are still mourning the loss of longtime family members Jim and Denise, we are so thankful for Jayme’s brave escape and that she is back in Barron,” said Jennie-O president Steve Lykken. “The company has expressed its wishes to donate the $25,000 to Jayme.”

“We also agree that Jayme is the hero in this case,” said Fitzgerald. “The partnerships created during this case will not only help Jayme and her family in the future but will continue to make us all stronger.”

It remains unknown what will happen to the other half of the $50,000 reward, which had been offered by the FBI. The agency has yet to indicate what it plans to do with the reward money.