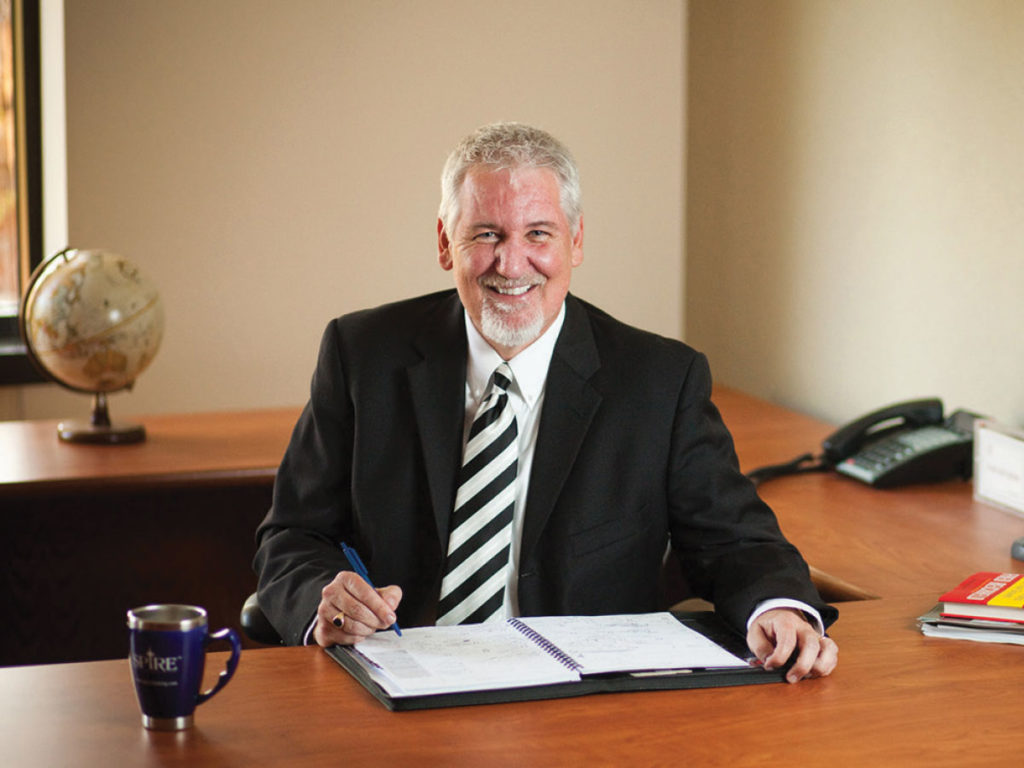 That banking would figure out a way to have a great year in a pandemic is perhaps academic. Still, some financial institutions are easier to root for than others, and Spire Federal Credit Union is one of those. Owned by its customers (it’s a cooperative), Spire is the proverbial little engine that could, bouncing back from a disastrous run through the 2008 recession. CEO Dan Stoltz took over in 2010 and has guided the credit union through a period of strong growth (assets and employees tripled) with an emphasis on marketing and personal service.

“Normally, recessions hurt financial institutions,” says Stoltz. “What’s so unique about this downturn is that Spire and many others are doing well.” That’s in large measure due to the impact of federal stimulus money and a giant jump (20-30 percent) in the personal savings rate, driven by a lack of opportunity to spend, as large sectors of the economy went dormant. Plunging interest rates drove a record number of home loans as well.

You can’t sell a secret. I’d like to think that marketing played into our growth.”

Here are four factors that set up spire’s continued success, even in a year like 2020:

Visible market presence. “You can’t sell a secret,” quips Stoltz, whose gray goatee is familiar to viewers of cable TV and visits to local stadia. Spire is a marketing partner of the St. Paul Saints and utilizes Vikings quarterback Kirk Cousins as a spokesperson. “I’d like to think that marketing played into our growth.”

Technology. Stoltz’s IT team has grown from three people in 1999 to 25 today. “I can’t afford what the big banks do, but I follow them very quickly,” he notes. Stoltz says the burdens of technology investment are the No. 1 driver of small credit union mergers into larger systems.

Real estate. “Our niche is high touch,” Stoltz says. Though Spire sent half its workforce home to work in the pandemic, it continues to operate 20 branches, from Isle in northern Minnesota to Eden Prairie in the southern metro, and growth remains a constant. Spire absorbed or merged with six other credit unions over the last six years.

Blending digital and in-person services. The 2020 pivot that will serve Spire in the future is its shift to a reservation system for in-person banking, which it intends to maintain even after Covid-related capacity restrictions end.

2021 goals: Enhancing technology and branch expansion into the western and southern metro, as well as St. Cloud. 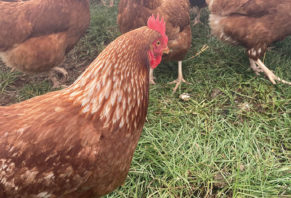 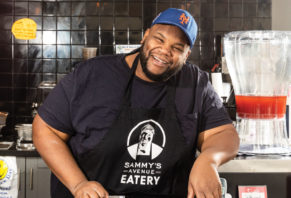 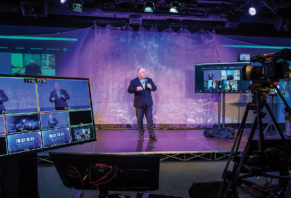 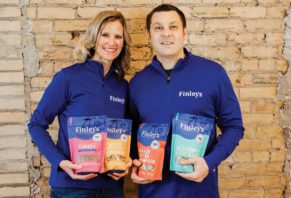 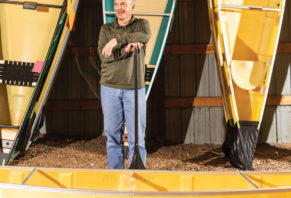 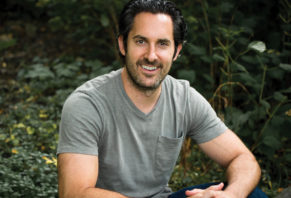 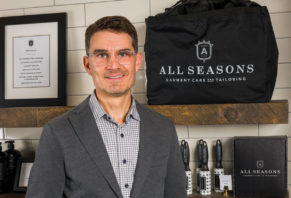 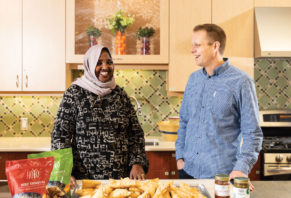 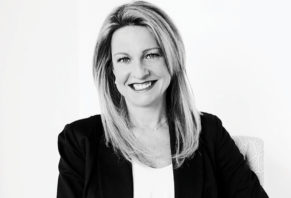