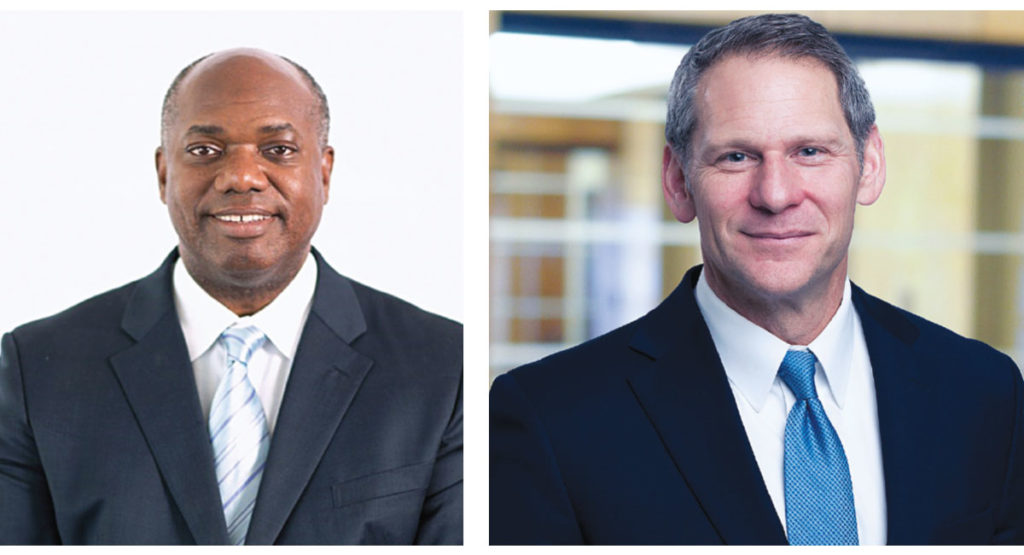 Minnesota Attorney General Keith Ellison knew millions of Americans would be watching whether he could persuade a jury to convict Minneapolis police officer Derek Chauvin of murdering George Floyd. The outrage over Floyd’s death in May 2020 led to protests across the nation.

The key question: Could a former white police officer be found guilty on charges of killing a Black man who pleaded with him to lift his knee from his neck?

Ellison knew that many Black Americans were skeptical of how the court system would handle the Chauvin case, because nationwide a number of Black men had died in police custody and officers weren’t held accountable.

While assembling his prosecution team, Ellison looked for talent beyond his government lawyers. “The attorney general cold-called me,” says Steve Schleicher, a partner in Maslon’s litigation group. “We never had spoken before, and so actually when he called me, I wasn’t even sure it was really him.”

Jerry Blackwell, founding partner, CEO, and chairman of Blackwell Burke, shares a similar story. “I didn’t have any criminal experience, and I got a call out of the blue from the attorney general,” Blackwell says. “He felt that I had a lot of experience trying civil cases in difficult jurisdictions.” Since founding his firm in 2000, Blackwell has been defending Fortune 500 companies in civil cases. Ellison was intrigued with his trial experience.

He also liked Schleicher’s background. “I’d been a prosecutor for over two decades before joining Maslon,” Schleicher says. “I’ve done a lot of homicide cases, a RICO case. I worked on the [Jacob] Wetterling [kidnapping and murder] case in the last two years of my practice as a federal prosecutor.”

Both men thought they’d serve as advisors, but they ultimately played lead roles in developing strategy and making the prosecution’s case in the courtroom. On a pro bono basis, Schleicher, Blackwell, and their firms made a huge impact on the successful prosecution of Chauvin. “It was my way of standing up for very broad American ideals like equity, justice, rule of law, and the value that we ought to place on human life,” Blackwell says.

“In the courtroom, my role was in jury selection,” Schleicher says. “I was in charge of presenting a lot of our use-of-force case from the chief of police to our expert witnesses who testified. And then, of course, countering their experts, cross-examining their use-of-force expert, and then delivering the closing argument.”

Blackwell’s role also was pivotal. He examined several fact witnesses, including Darnella Frazier, the teenager who recorded video of Chauvin and other officers as they kept Floyd on the ground.

“I had the first and the last word,” Blackwell says, referring to his delivery of the opening statement as well as his rebuttal during closing arguments.

Schleicher says Chauvin’s behavior was a “complete betrayal of values” that police officers should represent. Blackwell says he wanted to be part of the prosecution’s team “to demonstrate that the system of justice can be made to work.” 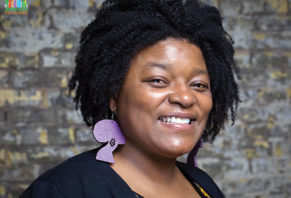 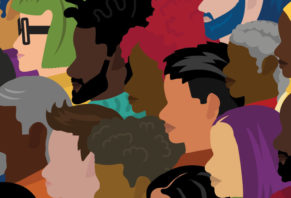 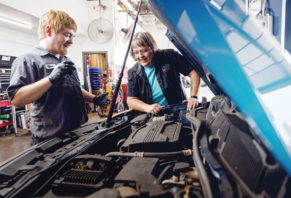 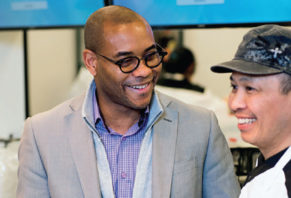 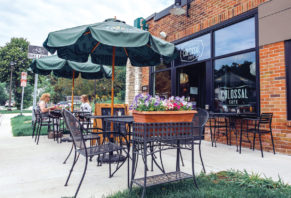 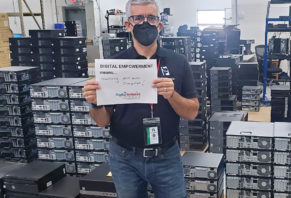 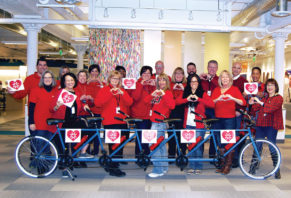