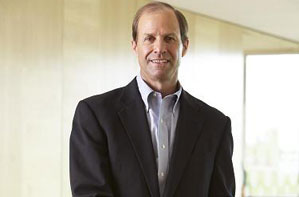 2008 was a toss-and-turn year for this once-dreamy Plymouth mattress maker. Its stock price (Nasdaq: SCSS) tumbled from about $7 to under 50 cents (as of December 1); sales have plummeted as many potential customers began to see Sleep Number beds as luxuries they can either no longer afford or justify.

McLaughlin, who was the company’s CEO during the boom times earlier this decade, has to squeeze more sales out of the company’s stores. Select Comfort’s third-quarter 2008 numbers showed the company turning a small profit, compared to a loss the previous quarter—but net sales were down 25 percent from last year’s third quarter. As the company was reporting its results, McLaughlin laid out some plans for 2009—cut product costs, work to make marketing more effective, reduce capital expenditures, preserve cash, and close some stores.