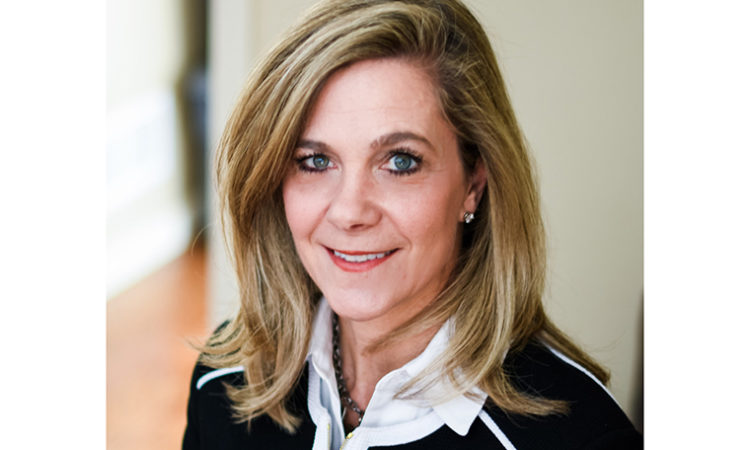 The Hennepin Healthcare System Inc.’s board on Wednesday picked Jennifer DeCubellis as the organization’s next CEO.

DeCubellis currently serves as deputy director of health and human services for Hennepin County. The CEO search committee was “most impressed” by DeCubellis’s role in creating the Hennepin Health program, which provides health care coverage to county residents enrolled in state programs.

“Jennifer has the ability to listen and truly connect with people,” said Diana Vance-Bryan, Hennepin Healthcare System’s chair, in a news release. “That is a critical skill for a leader of this vital community resource.”

DeCubellis told the Star Tribune that Hennepin Healthcare will need to listen to the community and use investments to improve care.

“That has to be a really intentional focus, to listen to the voices in our community,” she told the paper. “What do they want and what do they need for optimal health?”

Before her time at Hennepin County, DeCubellis worked for the Center for Medicare and Medicaid Innovation. In that role, she “created and tested system changes designed to improve quality and slow the escalation of costs,” according to the release.