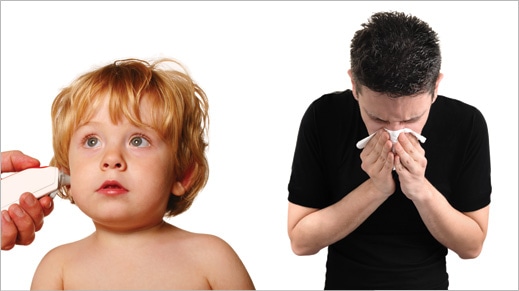 Reforming U.S. health care seems daunting, to say the least. Yet the Obama administration is now working with Congressional leaders in an effort to do just that.

Just about every businessperson—not to mention his or her employees—knows all too well the skyrocketing costs of health care, and what sufferings they’ve caused on bottom lines and in family budgets. In 2007, the most recent figures available, the United States spent 16 percent of its economy on health care. Minnesota has been in somewhat better shape—in 2006, health care absorbed 12.7 percent of the state’s economy. Yet that still translates to $6,000 in health care spending for every man, woman, and child in our state. (Minnesotans’ per-capita income was $38,859.) If current trends continue, that number is projected to keep growing at two to three times the rate of inflation.

Moreover, the ranks of the uninsured also continue to grow. In the early 1990s, the last time there was serious discussion of health reform, 39.3 million Americans were uninsured. The most recent U.S. Census figures show that 45.7 million Americans—or 15.3 percent of the population—are uninsured. Minnesota’s uninsured rate is comparatively low, at 7.4 percent. Still, a 2009 Minnesota Department of Health study reported that out-of-pocket spending for someone with insurance—to cover copayments, deductibles, and premium increases—jumped by nearly 240 percent from 2000 to 2007.

And increasingly, these costs are related to treating chronic conditions that often result from years of smoking, lack of exercise, and poor diet. This can affect people with healthy lifestyles, since both the healthy and unhealthy are typically lumped together in the insurers’ pool.

Despite all the downsides of the current system, health care reform is by no means a slam dunk for the Obama administration. It faces powerful opposition to two major goals of health care reform: containing costs and extending coverage.

Containing costs is an admirable goal. But it also means cutting revenues for some people or some enterprises. Would this come from paying physicians less per procedure? Or would the cost structure be changed so that physicians and insurers receive incentives to provide care with demonstrated good outcomes? If so, wouldn’t that be just a short step to telling doctors how they can practice medicine?