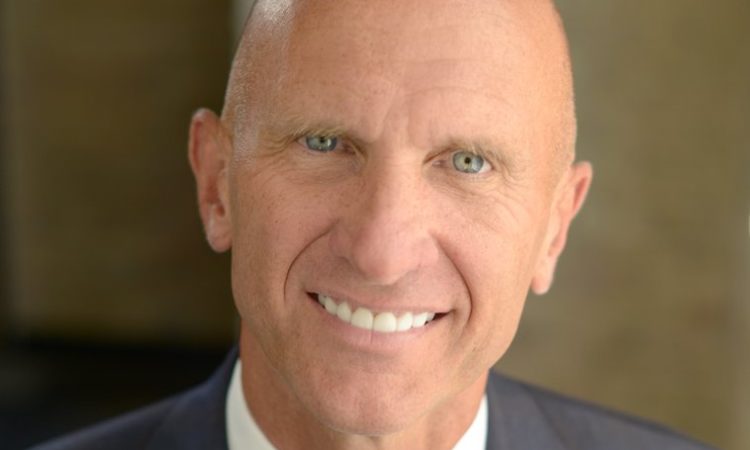 Wilgers comes on board as the organization continues to struggle with declining donations
By Dan Niepow
May 16, 2019

He’s slated to take the reins of the nonprofit on May 20. Wilgers previously worked as a managing partner in Ernst & Young’s Minneapolis office. He’s also served on United Way’s board for six years.

Wilgers is stepping into a challenge, as he’s taking on an organization that’s seen a decline in donations over the past several years. In its 2014 fiscal year, United Way logged a record revenue of $101.9 million as the result of a five-year centennial fundraising campaign. In 2016, the organization reported annual revenue of $88 million. The figure declined to about $77 million in 2017.

The organization’s donations often come through workplace fundraising campaigns. To help get a better handle on declining donations, Wilgers says United Way will “continue to try to understand an evolving workplace environment.”

Though the organization’s financial picture may be changing, its overarching goal will stay the same, Wilgers says.

“One of the things we will continue to do is look for ways that we can create an environment where everyone can reach their full potential, regardless of income, race and place of residence,” he says.

United Way has identified gaps in access to education, housing, healthy food, and jobs among the most pressing issues in the region. Wilgers believes a focus on education can help address the other areas.

“I have a lot to learn over the next few months,” Wilgers says. “The team here at United Way is really good and really strong. I’m stepping into an organization where they are working together and executing on a strategic plan.”