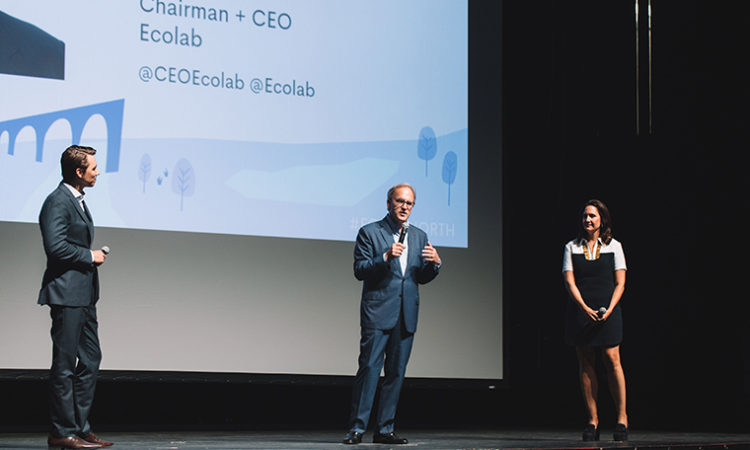 The organization is launching a new coalition that rounds up more than 100 local organizations interested in boosting startup activity.
By Dan Niepow
July 24, 2019

Greater MSP on Wednesday night will formally launch a new coalition aimed at stimulating startup activity in the Twin Cities.

The coalition includes startups, investors, and big-name companies like UnitedHealth Group, U.S. Bank, and Securian. The project has been in the works for at least three years, says CEO Peter Frosch.

“Our region and state are rich with talented people and high-performance organizations focused on entrepreneurship,” he says. “Over the last few years, dozens of these leaders have come together out of a recognition that they could do even more.”

One of Forge North’s key goals: Connecting entrepreneurs with the resources they need to grow their businesses. That could include mentorship, financial capital, workers, and more, Frosch says.

“All of those things exist in this region, but it’s about how to find them,” he says. “Forge North helps anyone … step into the ecosystem, navigate it quickly and find what they need.”

Greater MSP is launching the effort at a time when the region is seemingly awash in incubators and accelerators. (Even retail giant Target has jumped on the accelerator trend in recent years.)

But Frosch says Forge North will work in concert – not competition – with existing incubators and accelerators. In fact, many have played a key role in helping build out the coalition.

What’s more, the Minneapolis-St. Paul metro actually lags far behind its peers in terms of startup activity, according to Greater MSP. Last month, the organization reported that the region is in dead last for startup activity among 12 major metro areas in the U.S.