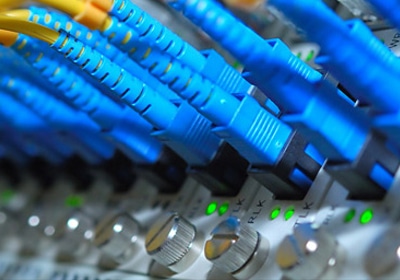 Currently two out of every ten outstate Minnesotans don’t have access to a high-speed internet connection.
February 13, 2016

A state task force released a report on Wednesday calling for a $200 million investment to bring affordable broadband access to every region of Minnesota.

The Governor’s Task Force on Broadband also suggested the money be used to exempt telecommunications equipment from state sales tax and increase telecommunication aid for schools and libraries.

“Broadband internet isn’t just nice, it’s necessary if we want Minnesota’s economy to work for everyone,” Lt. Governor Tina Smith said in a statement. “This is about our global competitiveness and our capacity to provide a world class education to our students. We need the bandwidth for Minnesota’s regional centers and rural economies to support innovation and entrepreneurship.”

Smith added that without the access to broadband, 244,000 Minnesotans and hundreds of communities would be cut off from today’s technological and economical landscape.

In early December, Governor Dayton and Smith proposed $100 million to improve rural broadband access for 35,000 homes, businesses and institutions. By doubling the initial investment, the task force believes broadband could reach every corner of the state.

According to the Federal Communications Commission’s 2015 Broadband Report, “nearly two-thirds of [U.S.] residents lack access to today’s speeds,” in reference to today’s standard of 25 Mbps download and 3 Mbps upload speeds. In Minnesota, 99 percent of urban areas pass this threshold; however, only 47 percent of rural areas, including tribal areas, have such access.

Former House Speaker Margaret Anderson Kelliher heads the state task force, which formed in 2011. In a release, Kelliher said the full $200 million investment would be necessary to expand educational opportunities, allow every Minnesota business to stay competitive, and to allow health care providers to monitor their patient’s health conditions and deliver care. “These recommendations,” she said, “will move our state closer to our goal.”