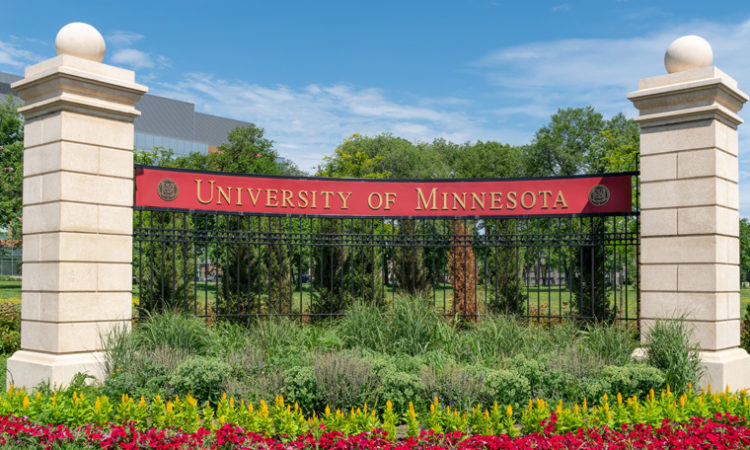 Gov. Walz Proposes $224.2M for U of M Infrastructure Updates

The proposed funds would go toward renovating existing facilities and building three new ones.
By Amanda Ostuni
January 13, 2020

Ahead of the legislative session starting next month, Gov. Tim Walz on Monday proposed a state investment of $224.2 million in University of Minnesota infrastructure improvements. The funds would help renovate U of M facilities around the state and construct some new buildings and spaces.

Walz’s proposal calls for investing $125 million in general renovation projects under the Higher Education Asset Preservation Replacement program. The rest of the money would be used on three specific facility projects: replacing the College of Education and Human Development's child development program building on the Twin Cities campus; modernizing 36,000 square feet of space for liberal arts courses in A.B. Anderson Hall on the Duluth campus; and constructing laboratory space for undergraduate chemistry students on the Twin Cities campus.

The Minnesota Legislature didn’t pass a bonding bill last year, so no state funding was appropriated for U of M capital improvement efforts. If lawmakers approve Walz’s most recent request, it would be the highest amount of funding approved since at least 2013, according to U of M records.

The legislature will begin deliberating on the 2020 proposal when the session convenes Feb. 11.

U of M President Joan Gabel called on the legislature to pass a “strong bonding bill that renews the University of Minnesota and fulfills the university’s longstanding, joint commitment to the future prosperity of our state.”