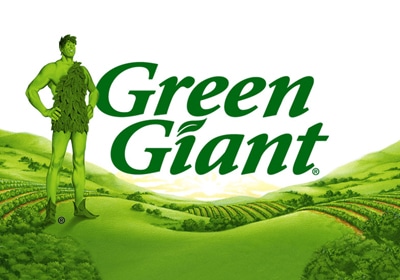 General Mills is selling two of its packaged vegetable businesses, Green Giant and Le Sueur, to the New Jersey food conglomerate B&G Foods in a $765 million deal. The deal still requires regulatory approval, but is expected to close by the end of the calendar year.

As part of the transaction, Golden Valley-based General Mills will continue its Green Giant operations in Europe and other export markets as part of a licensing contract with B&G Foods.

“We are thrilled to welcome Green Giant and Le Sueur to the B&G Foods family of brands,” Robert Cantwell, president and CEO of B&G Foods, said in a statement. Some of B&G Foods most recognizable brands include Ortega Mexican food ingredients, Cream of Wheat oatmeal and its arrangement of Crock-Pot Seasonings mixes.

Green Giant, which primarily freezes its vegetable offerings, and Le Sueur, which is advertised as a premium canned vegetable label, have collectively generated about $565 million in net sales for its fiscal year ending in May. General Mills, as a whole, reported $17.6 billion in sales during the same span of time.

Bridget Christenson, a spokeswoman for General Mills, told TCB that the company is trying to prioritize itself on other growth areas. “We are certainly looking at cereal, yogurt and snacks,” she said. “Cereal is still our number one seller.”

When asked for details on the success General Mills’ Yoplait yogurt brand has had overseas following its introduction to China in June, Christenson said details could not be shared at this time, but would be shared in a future sales report.

General Mills said it would use the net proceeds of the Green Giant and Le Sueur sale “for share repurchases and debt reduction.” It also promised to share more details on the transaction’s impact in its Q1 results on September 22.