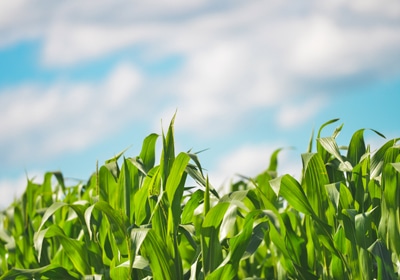 General Mills Pushes To Reach $1B In Organic Sales Quicker

The food producer is bumping up its 2020 target for doubling organic acreage sourcing by one year.
March 20, 2016

With its own research indicating that half of all consumers don’t want artificial ingredients in their food, General Mills said Wednesday that it will accelerate its commitment to more than double the organic acreage from which it sources ingredients.

Originally, the Golden Valley-based food conglomerate planned to source from 250,000 organic acres by 2020, but that goal has been pushed ahead one year.

Since 2009, the company has increased the organic acreage it supports by 120 percent, which places General Mills within the top five organic ingredient purchasers in all of North America.

It has also made a number of investments in the growing natural and organic foods category since the start of the millennium. After adding such food makers as Annie’s, Muir Glen, Cascadian Farm and LÃ RABAR to its portfolio, General Mills today stands as the third-largest natural and organic food producer in the U.S. with $675 million in sales from its acquired natural-food brands alone.

Nevertheless, John Church, General Mills’ executive vice president of supply chain, said in a statement, “To achieve the growth we anticipate for our natural and organic brands, we will need a more robust pipeline of organic growers.”

Church added that the company would build strategic partnerships with farmers to optimize its production and quality, as well as to accelerate supply.

In the March feature of Twin Cities Business, General Mills CEO Ken Powell said the company had “entered a time of rapid change,” where millennials hold tremendous sway over the company’s direction. “[Millennials are] starting to form families and they’re very aware of food and what’s in it, maybe because they grew up in the age of obesity awareness,” he said. “Above all, they want simplicity. They want to avoid things like gluten, salt and sugar.”

Without disclosing how much money it will spend on reformulating its products this year, General Mills said that nearly half of its $10.5 billion worth of products sold in 2015 would be revamped in some way for fiscal 2016.