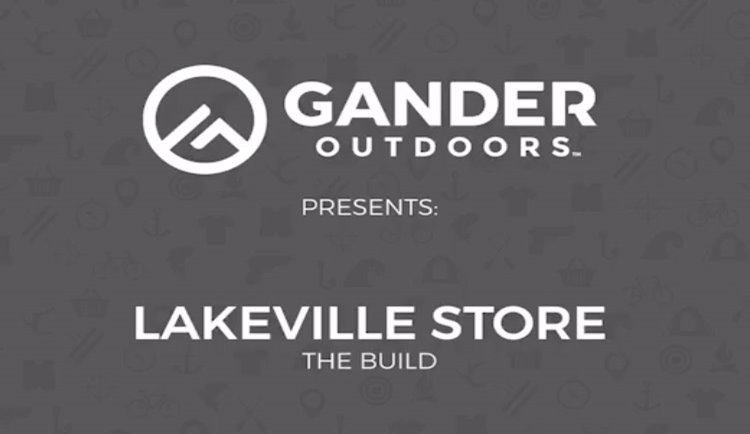 Gander Outdoors still promises to service the hunting and shooting markets, but also seems to position its brand in a way that would make it more directly competitive with companies like REI or Cabela’s.
By Jared Goyette
December 13, 2017

Gander Outdoors, which rebranded this year following the bankruptcy of Gander Mountain, opened the first of its newly renovated locations on Wednesday in Lakeville.

The outdoor gear and supplies retail chain said in a Facebook post that the Lakeville store’s launch would be followed by dozens of Gander Outdoors store openings in 2018. According to an 8-K filing by Camping World Holdings, the new parent company of Gander following its spring acquisition, the retailer expects to open between 15 and 20 stores by the end of March, and another 40 to 45 stores from April to September.

Former Gander Mountain stores in Baxter, Bemidji, Forest Lake and Hermantown (Duluth) are in line to receive a rebrand and re-opening. However, locations in Eden Prairie, Blaine, Mankato, Rochester, Rogers and St. Cloud are not expected to return, according to the Star Tribune.

Marcus Lemonis, the star of CNBC’s “The Profit” and CEO of Camping World, had blamed Gander Mountain’s decent to bankruptcy on poor inventory management and a poor bet on the gun market, which saw a decline following Donald Trump’s election as president. On an earnings report call near the time of Gander Mountain’s sale, Lemonis said, “Gander got really away from its core customer and really bet $100 million on guns and was wrong.”

On its website, the new Gander Outdoors is promising to still service the hunting and shooting markets, selling both new and used firearms. The retailer also lists fishing, camping, biking, paddle and waters sports, and marine parts and accessories as its main product categories in store and online.

Moreover, Gander Outdoors said its new online store should go live before the end of the year, and also seems to position its brand in a way that would make it more directly competitive with companies like REI, Cabela’s or Bass Pro Shop, as it promises a “newly created shopping experience for outdoor enthusiasts.”