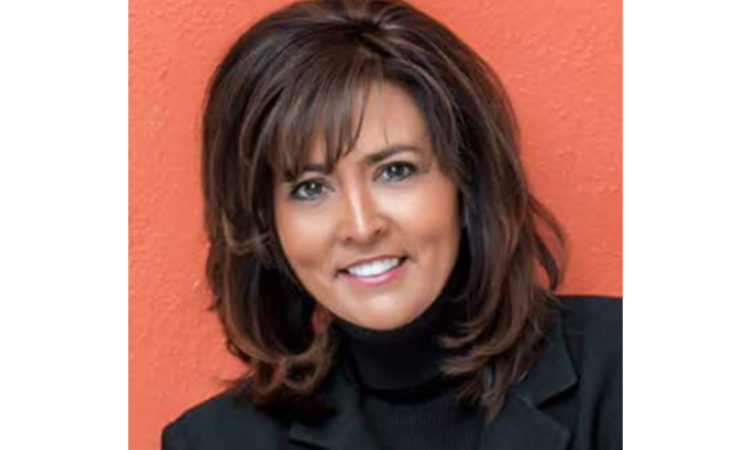 Harteau, who resigned from the force after a fatal police shooting in 2017, will guide Vitals Aware’s national rollout of its first responder-focused app. Additionally, she and TriTech Software Systems’ founder Chris Maloney will join the company’s board of directors.
By Amanda Ostuni
May 24, 2019

Just about two years after being pushed out of her position as Minneapolis police chief in the wake of a fatal police shooting, Harteau has been named CEO of Eden Prairie-based information technology company Vitals Aware Services.

Succeeding Vitals Aware founder Steve Mase, Harteau takes over the CEO job after having served as the company’s president since fall 2018 and its chief public safety officer since October 2017, according to a Vitals Aware press release.

With its flagship product The Vitals App, Vitals Aware focuses on providing life-saving technology to help individuals with vulnerable conditions and disabilities better communicate with first responders. The system features a beacon, in the form of either a keychain, necklace, debit card, or bracelet that can provide responders with critical biological information before they engage in care—thereby improving procedure safety and care outcomes.

Developed through a collaboration with the Autism Society of Minnesota, the app was launched out of St. Paul in August 2017. Its user base is currently composed of more than 60 public safety agencies within the state, as well as several thousand caregivers.

Vitals Aware recently completed a capital fundraising campaign to fund a national rollout of its app. Harteau’s core task as she steps into the CEO role will be to execute the rollout, as well as to continue development of partnerships and new services and products.

“I’m honored by the decision of the board and appreciate the opportunity to lead such a visionary company,” says Harteau in the release. “Our priority is to make this life-changing and life-saving technology accessible to everyone.”

Harteau was tapped in part based on the field experience she’s gained over the course of a 30-year career in law enforcement.

She worked her way up the ranks in the Minneapolis Police Department to become both the first female chief and the first openly gay chief in the city’s history. In 2017, just months before the shooting that effectively ended her tenure, she was named by Fortune magazine as one of the “World’s 50 Greatest Leaders.”

The shooting incident, in which officer Mohamad Noor shot Justine Damond while responding to Damond’s own 911 call, occurred in July 2017. Harteau had been out of state at the time of the incident. She later resigned at Mayor Betsy Hodges’ request, MPR reported in late 2017.

In addition to serving as CEO, Harteau will join Vitals Aware’s board of directors. Also new to the board will be Chris Maloney, the founder and former president/CEO of TriTech Software Systems, a provider of software systems for responder agencies.

Maloney is credited with growing TriTech from a startup to a substantial industry player serving more than 3,000 customers across 14 countries.

“Chris’ vast expertise and strong networks in the public safety industry will be instrumental as we expand into other regions and states,” Harteau says. “His knowledge and connections will only help accelerate our growth and expansion. We are thrilled to have him on our team.”