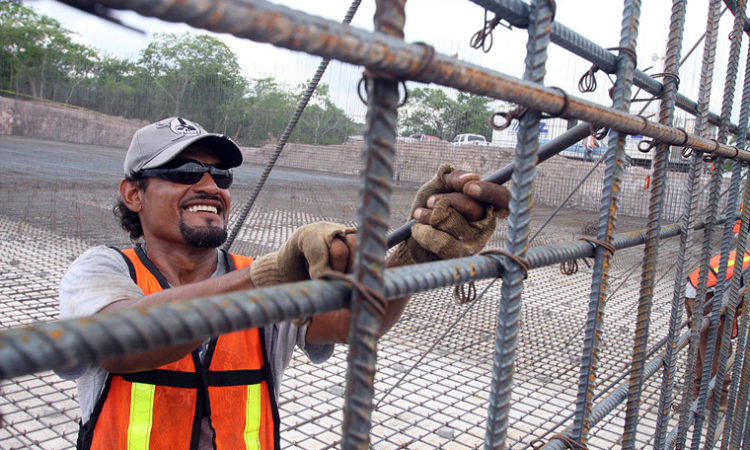 For Minnesota’s Immigrants, Where They Come from Can Have an Influence on What Jobs They Do

Immigrants may come in search of opportunity, but some opportunities are more opportune.
June 06, 2017

Immigrants’ stories are as varied as the corners of the world they come from — Somalia, Mexico, Laos, India, Kenya, Russia, the Philippines, and Ecuador, to name a few. But they generally share one thing: a search for opportunity. Often, that means economic opportunity.

What those opportunities look like, though, depends on where immigrants are coming from. That’s made clear by U.S. Census data that looks at sectors of employment for people born outside of the U.S.

Before we dive into the data, a major caveat: due to the methods used by the Census to collect this data, it’s not possible to look at very specific groups — single countries, say, or very specific careers like dishwashers — with any degree of accuracy. Still, there are differences in the way workers from Minnesota’s three biggest broad immigrant groups, people born in Asia, Latin America and Africa, are distributed across industries.

With that limitation taken into consideration, though, here are some things we can learn about the kinds of jobs done by the estimated eight percent of Minnesotans who were born in foreign countries.

Today, people born in Asia make up more than a third of foreign-born Minnesotans, the largest share of any continent and an estimated 3 percent of the state’s overall population. People from Laos and Vietnam, many of them refugees, and India are the three biggest groups of Minnesotans born in Asia.

Nearly a quarter of Asian immigrants to Minnesota over 16 in the labor force work in manufacturing, Census data show. Manufacturing companies have courted recent immigrants in Hmong communities, according to Bruce Corrie, a professor of economics at Concordia University-St. Paul who studies Minnesota’s immigrant community. 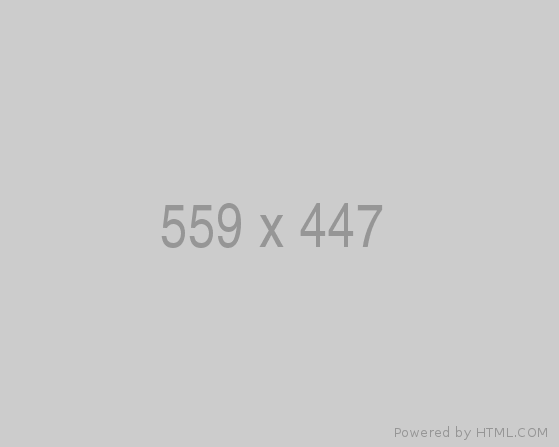 Jobs in agriculture started drawing immigrants from Latin America to Minnesota as early as the start of the last century.  Today, 21 percent of  Minnesota residents born in Latin America (who collectively make up about 2 percent of the Minnesota population)  work in the manufacturing industry, and 21 percent work in the arts, entertainment, recreation, accommodation and food service industries. More than a third work in service jobs. 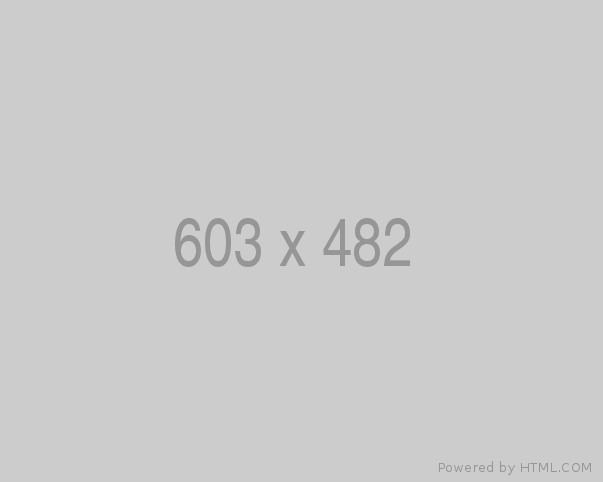 A wave of migration from Africa began as Minnesota became a major hub for refugee resettlement from war-torn Somalia and Ethiopia. Today, an estimated 1.5 percent of Minnesota’s population was born in Africa (Census counts for Minnesotans born in Africa are from 2014, and margins of error are slightly larger due to a smaller population).

A whopping 43 percent of Minnesotans born in Africa are estimated to work in the educational services, health care and social assistance industries, according to Census figures. In terms of occupations within industries, a third work in service jobs, and 28 percent in management, business, science, and arts occupations. 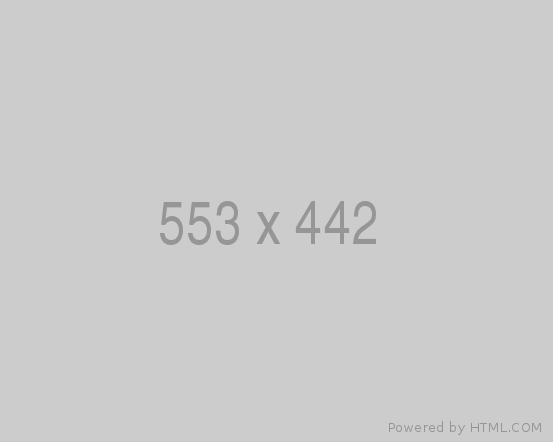 The high percentage of those born in Africa working in health care is likely attributable to a couple phenomena: African immigrants from some countries, like Nigeria, and the Oromo community from Ethiopia often come to the U.S. with advanced degrees in medical professions (though sometimes, their home country credentials as doctors don’t transfer to the U.S. so they work other health-related jobs), Corrie said.

High concentrations of African and Asian immigrants in health care may also have to do with immigration status. Many arrive as refugees with immediate authorization to work and little chance of returning to their birth country to live permanently, so there’s an incentive to learn English and acquire additional skills to move up in the labor market, said Humphrey School of Public Affairs professor Ryan Allen, who studies economic development in U.S. immigrant communities.

“That could help explain why African and Asian immigrants in Minnesota, many of whom came as refugees, are overrepresented in health and social assistance that typically require greater English fluency and more education.”
Why the differences

So why the differences between immigrant groups?

Partly, it can have to do with when groups arrive here. Often, immigrants find work in industries with high demand for workers, said Jane Graupman, the executive director of the International Institute of Minnesota, a nonprofit that helps resettle refugees.

“Why did the Italians go to the Iron Range? I’m sure it didn’t feel anything like Italy did, certainly the climate didn’t,” Graupman said. “Jobs.”

Of course, different jobs require different skill sets. And some immigrant groups tend to come with higher levels of education and training than others.

Nigerians and immigrants from parts of Asia often come to Minnesota with skills in medical professions and tech, said Concordia’s  Corrie. As a result, they often find jobs in these areas.

For immigrant groups that, on average, come with less education,  jobs that do not require specialized skills, such as in manufacturing, are more readily available.
Another major determinant of the jobs immigrants work is social networks. In tight-knit immigrant communities, news of jobs often travels by word-of-mouth.

“A Mexican immigrant may get a job roofing, a notoriously difficult and dangerous job with high labor turnover, and recommend friends and relatives to fill other roofing positions when they open up,” said the University of Minnesota’s Allen. “The owner of the roofing business may be very happy to take those recommendations given how difficult it can be to find reliable, skilled workers on a routine basis.”

There’s social pressure for the referred worker to do a good job, or it will reflect poorly on him and the friend who referred him.

“Eventually this becomes a virtuous cycle that leads to a large number of Mexican workers in the roofing industry,” he wrote.