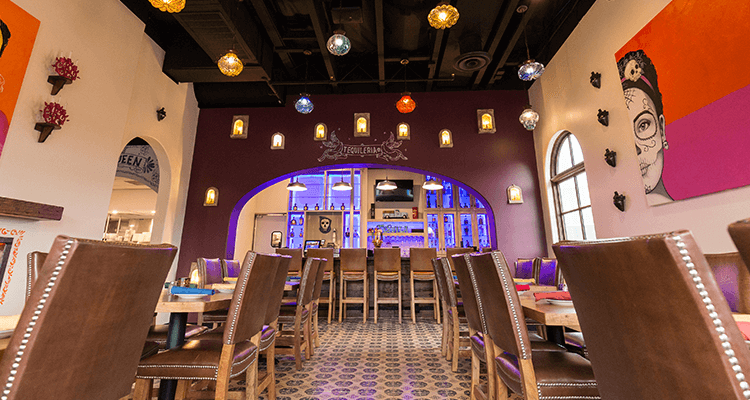 Minnetonka-based BBQ Holdings also says it is changing its name to Famous Hospitality to better reflect its growing portfolio of restaurants.
By Josh McGovern
March 14, 2022

On Monday, BBQ Holdings Inc. announced that it has inked a deal to buy Arizona-based Mexican restaurant chain Barrio Queen for $23 million. The purchase includes all seven of the company’s restaurants in Arizona. Barrio Queen aims to open an eighth location in December.

In a statement, BBQ Holdings CEO Jeff Crivello said Barrio Queen is a “beloved brand with an entrepreneurial team that has done a great job.”

“The food offerings and environment are unlike any of our other brands,” he noted.

BBQ Holdings has already expanded well beyond Minnesota’s borders through a handful of other recent purchases. The company is now the owner of Bakers Square and Granite City Food & Brewery, among others. Crivello has said that mergers and acquisitions are “pillars of growth” for the company.

Within recent years, the company has targeted a number of other businesses that have been struggling financially or in bankruptcy, including the parent company of Bakers Square and Village Inn. On Monday, BBQ Holdings announced plans to update its own name to better reflect its growing portfolio of restaurants. The company said it is changing its name to Famous Hospitality. “It reflects our acquisition and growth of a diversified portfolio of legacy brands,” company officials said in a Monday presentation to investors.