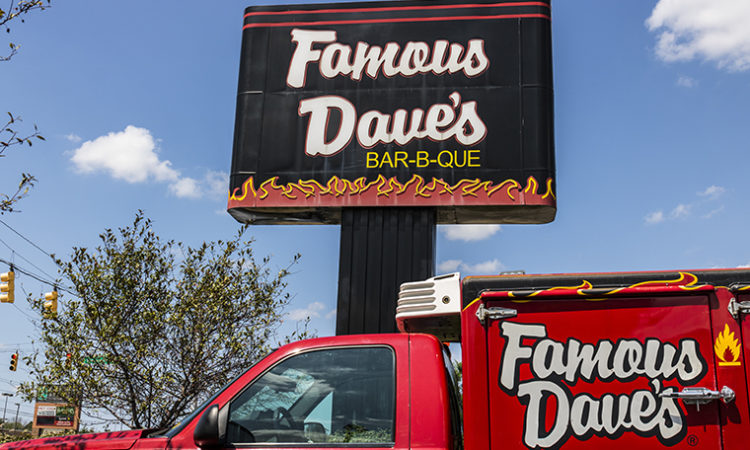 In December, Granite City filed for Chapter 11 bankruptcy and opened an auction for its assets.
By Dan Niepow
February 18, 2020

Late last week, Minnetonka-based BBQ Holdings Inc. announced that it reached a deal to acquire Granite City’s assets. BBQ Holdings will pay $3.65 million to buy the restaurant chain, according to a Feb. 18 filing with the Securities and Exchange Commission. Pending court approval, the transaction is slated to wrap up in March.

In December, Granite City filed for Chapter 11 bankruptcy and opened an auction for its assets, at the time valued at about $7.5 million.

Granite City operates 25 restaurants in 13 states, including Minnesota. The company has a second restaurant concept called the Cadillac Ranch All American Bar & Grill. Houston-based Landry’s – which operates the McCormick & Schmick’s upscale seafood chain – has placed a bid to acquire the Cadillac chain. There are now four Cadillac Ranch restaurants across four states.

In a news release, BBQ Holdings CEO Jeff Crivello said the acquisition will fast-track “our growth and expansion as a multi-brand restaurant company.”

BBQ Holdings has launched a number of different restaurant concepts around the country, including Real Famous BBQ in Utah. The company also has announced plans to roll out smaller-scale restaurants in Minneapolis.