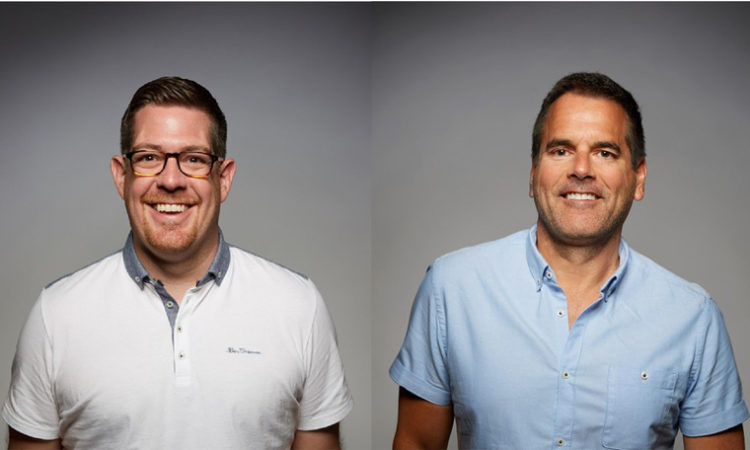 Mike Buchner, Fallon CEO since 2011, has transitioned to be the company’s board chairman.
By Amanda Ostuni
March 05, 2019

Fallon Worldwide has shaken things up on top. Rocky Novak, a 17-year veteran of the Minneapolis-based advertising agency, was at the start of March promoted to CEO, the company announced Tuesday. He was previously the managing director of the agency’s Minneapolis office.

Novak is credited with refocusing Fallon by “embedding media, digital and production within its creative infrastructure,” the agency said. His efforts have led to more than a handful of recent business triumphs and consistent year-over-year growth for some of the agency's core clients.

“Rocky has a modern marketer's skillset and has earned the trust of both our clients and employees alike,” said Mike Buchner, who was Fallon’s CEO from 2011 until this March. “His fearless optimism, proven track record of success and institutional knowledge will all be great assets as he leads Fallon into the future as our new CEO.”

As Novak steps in, Buchner is transitioning into a new role at Fallon: chairman of the company’s board of directors.

Fallon’s footprint and client list both grew under Buchner’s leadership. Two years ago, the agency opened an office in New York City and has recently signed on brands such as Massage Envy, Culligan Water, Hotwire, and the Venetian Resort Las Vegas. Fallon, meanwhile, also has accounts with Arby’s, Comedy Central, and other big name brands.

“Our industry is in an era of drastic change – across consumer behavior, technology and talent,” Novak said. “But despite the changing variables, now is the time to be bold and push the boundaries of creativity.”

Novak is a University of Minnesota graduate, receiving his MBA in strategic marketing from the institution. He earned his BA in marketing in finance from the University of St. Thomas. His professional background largely focuses on media strategy and planning, digital and social analytics, and agency business leadership.

“I am incredibly honored to lead the next chapter of Fallon's story,” said Novak.