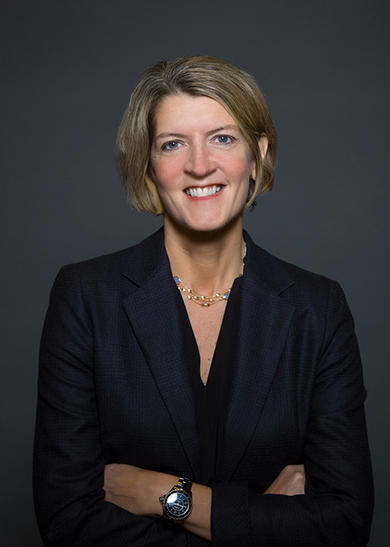 The Carlson School of Management's 1st Tuesday Speaker Series began in 1992 to provide an opportunity for alumni and friends of the Carlson School to continue their management education. The 1st Tuesday Speaker Series features top executives addressing hot topics in business and leadership.
Held on the first Tuesday of every month at the McNamara Alumni Center, the program attracts alumni and business leaders from throughout the corporate community, and has become an attractive spot for professionals in the metropolitan area to network.
1st Tuesday Luncheon // May 2, 2017

Brian Cornell is board chairman and CEO of Target Corp. He is responsible for Target’s global business, including nearly 1,800 U.S. stores and Target.com, more than 341,000 team members and millions of guests. Cornell leads the retailer’s executive leadership team in accelerating Target’s performance, advancing its digital evolution, and delivering on its “Expect More. Pay Less.” promise to guests.

Cornell joined Target in August 2014 after more than 30 years in escalating leadership positions at leading retail and global consumer product companies, including three CEO roles and more than two decades doing business in North America, Asia, Europe and Latin America. His past experience includes time as both a vendor partner and a competitor to Target, and he brings insights from those roles to the company today.

Cornell has served on the board of directors for Yum! Brands since September 2015 and is a past director of Polaris Industries, Inc. He also serves on the board for UCLA’s Anderson School of Management Board of Visitors, providing strategic guidance to the dean in advancing the school’s mission, as well as the boards of the Retail Industry Leaders Association (RILA) and the Smithsonian’s National Museum of African American History and Culture. Cornell joined the board of Catalyst in January 2016.

Cornell earned a bachelor’s degree at UCLA in 1981 and attended Anderson School of Management. 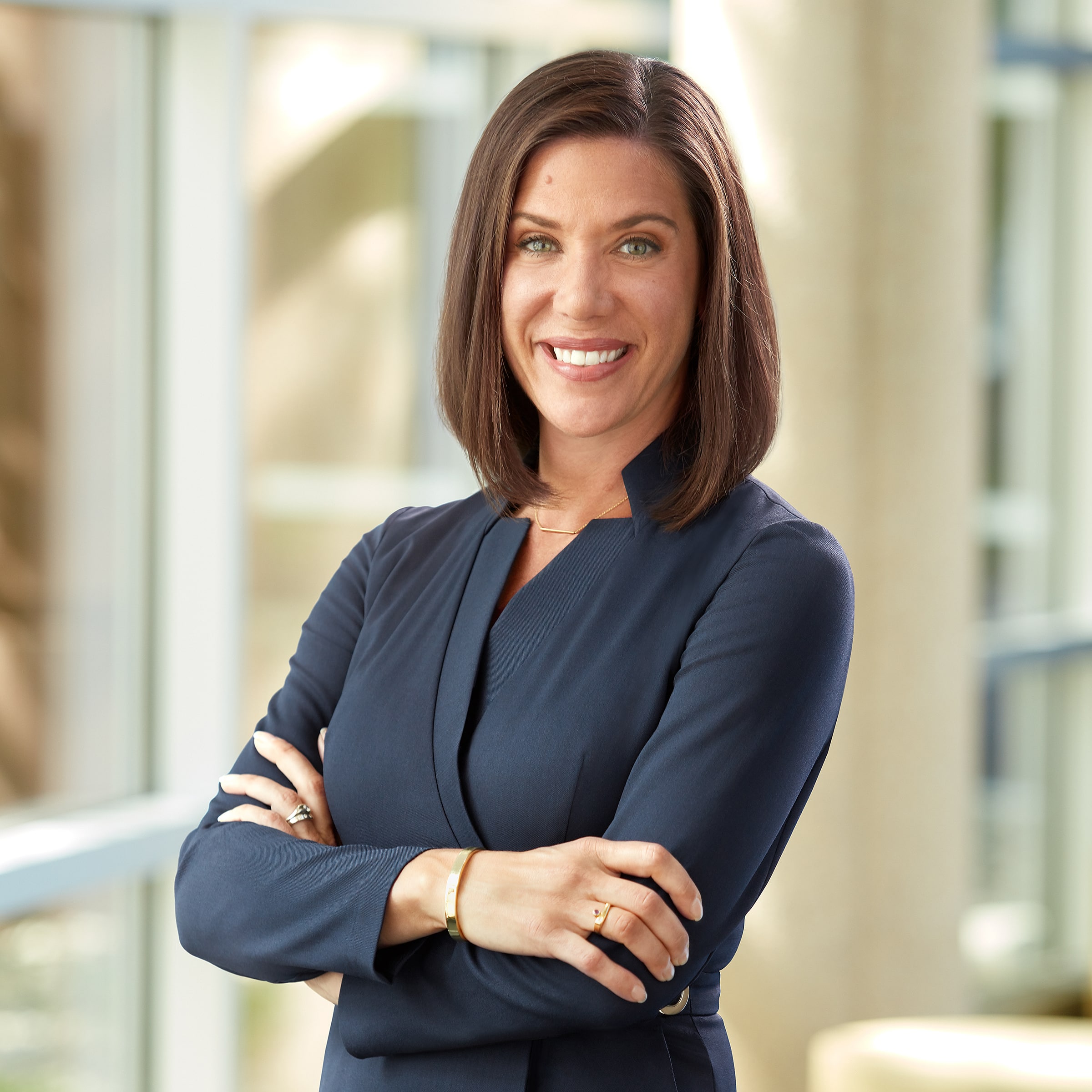