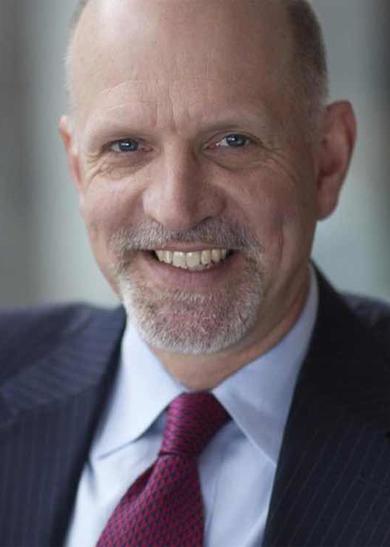 Jeff Harmening is the CEO and chairman of the board of directors at General Mills. Since joining the company in 1994, he has held several leadership positions for the company in the United States and Europe.

In 2003, he was named vice president of marketing for Cereal Partners Worldwide (CPW) in Switzerland. He became president of the General Mills Big G cereal division in 2007 and was promoted to senior vice president in 2011. In 2012, he returned to Europe as CEO of CPW and held that role from 2012 to 2014. He was then named executive vice president, chief operating officer of the largest division of General Mills, the U.S. retail segment. He became CEO in 2017 and was elected to serve as board chairman in 2018.

Harmening is a graduate of DePauw University and holds an MBA from Harvard.