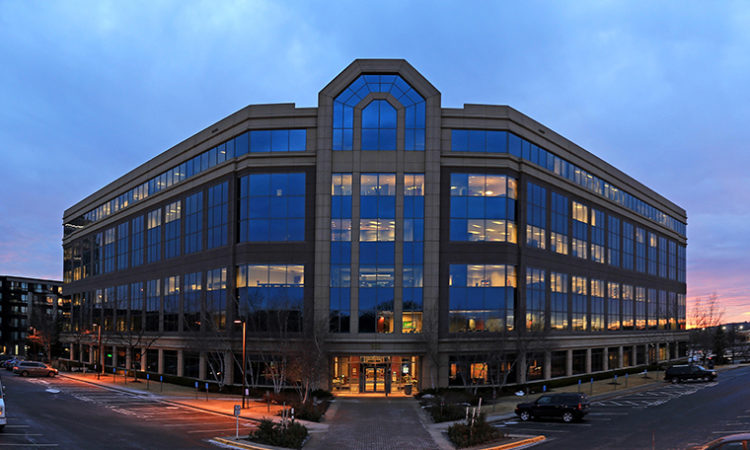 Golden Valley-based engineering firm WSB is opening a new office this week in Austin, Texas. The move is driven by strong growth in recent years: the private company’s revenues are up 38 percent since 2015.

Founded in 1995, WSB now has 12 offices in four states: six in Minnesota, two in North Dakota, two in Colorado and two in Texas. WSB already had a location in Dallas. The company has more than 450 employees.

As the company is growing, it’s also bolstering its executive ranks. Within the last year WSB had added a chief financial officer, a vice president of marketing and communications, and a corporate counsel. The company also recently named Jon Chiglo as the firm’s first-ever chief operating officer. Chiglo also leads WSB’s transportation division.

“As we’re growing our roster of clients in the public and private sectors and building expertise in new practice areas, we felt it was important to grow our leadership team as well as our brick and mortar space to support better experiences for our clients,” said Bret Weiss, WSB President and CEO, in a statement. “Since our inception in 1995, we’ve had a startup mentality. Now, we’ve reached a place where we can be more strategic about our future.”

WSB recently ranked 66th on the 2019 Zweig Group Hot Firm List for companies in the architecture, engineering or construction industries. Firms are ranked on revenue growth over a three-year period. WSB has now been on the list for six consecutive years.