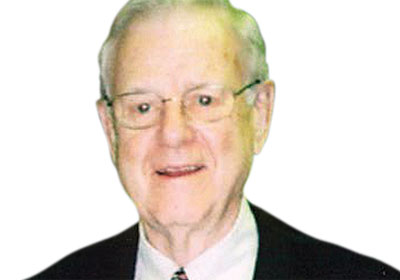 Ending the Crisis in Capitalism

Earlier this year, after a discussion with a dear colleague on the subject of capitalism in crisis, I went home, turned on CNN and saw Fareed Zakaria saying, “Capitalism is in crisis.” Shortly thereafter, the Financial Times ran a two-week series of articles on “Capitalism in Crisis,” offering many scholars, journalists, and business people waxing eloquently on the problem and potential solutions. The Economist featured a 15-page story on “The Crisis of Western Liberal Capitalism vs. The Rise of State Capitalism.” Later, at the Davos World Economic Forum, founder Klaus Schwab said, “Capitalism in its current form no longer fits the world around us.”

Meanwhile, young people continue to protest all over the world, angry about not having a job or a bright future. Much of their angst focuses on capitalism, and some of it is well-placed.

When Goldman Sachs and other finance firms sell a package of investments to a pension fund, brag about pedaling junk, and then vote against the package to make big bucks, it makes capitalism look bad.

Adding to the anti-capitalism war cry are situations such as that of Rajat Gupta, the former CEO of consulting firm McKinsey & Company and former board member of Goldman Sachs and Procter & Gamble; he is on trial for conspiracy and securities fraud. There’s also J.P. Morgan Chase’s recent $2.3 billion-plus loss due to risky trading maneuvers.

People can rightfully question capitalism. And I can see how they also feel as though they should blame it for the global financial crisis we’re facing today. Yet capitalism is not the problem; ideology is. And our financial failures have not been due to capitalism—rather, they have been due to flawed individuals.

The business and government leaders who have failed society have done so because of what seems to be a widening values crisis in business. Many of our current “best and brightest” (e.g., Enron) didn’t learn the core values of right and wrong. So our crisis in capitalism is really a crisis in leadership.

I’m still a free-market capitalist believer, shaped and framed by the CEOs with whom I’ve had the privilege of working in my long career. They had flaws, as we all do. Yet they had good core values. I’m thinking of Win Wallin and Bill George of Medtronic; Dave Koch of Graco; Chuck Denny of ADC; Elmer Andersen of H.B. Fuller; Dick McFarland of RBC; Marilyn Carlson Nelson of Carlson Companies; Jim Campbell of Wells Fargo; and others.

Many of their values were underpinned by their religious faith. I think of Jim Renier, former chairman of Honeywell, a devout Catholic and chairman of the Minnesota Center for Corporate Responsibility, and his strong commitment to young people.

As I look back, one giant that also stands out is Mervyn King, a Jewish leader who worked tirelessly against South African apartheid. He was chairman of the Frame Group, a leading global textile firm, who helped me to equip black leaders in South Africa to become successful small-business people in the National African Federated Chamber of Commerce (NAFCOC).

Another stalwart was Georges N. Frem, founder of the large Middle East packaging firm Indevco. He hired me to implement his Maronite Catholic beliefs in a center on ethics and corporate social responsibility at the Lebanese American University, bringing together Christians, Muslims, and Jews in their common ethical beliefs.

There were many other old-school capitalists I had the privilege to work with. They talked of their responsibility to do more for their communities, and they included Art Wood, chairman of Sears and the top business leader of Chicago at the time; and Tom Brooker, chairman of Montgomery Ward. Also high on the list, of course, was Joe Hudson of J.L. Hudson, and Bruce and Ken Dayton, who spelled out what capitalism is all about: “The purpose of business is to serve society. Profit is our reward for serving well with integrity.”

I learned something about proper capitalism in school, studying Adam Smith. But more important, I saw it while working with business leaders who understand this, and did their best to walk the walk. They made believers out of the rest of us.

A few of these value-driven leaders gathered at the University of St. Thomas in 1994 and crafted their ideas into the Minnesota Principles, based on their belief that business leaders have major responsibilities to all stakeholders. They later joined with global business leaders, led by Ryuzaburo Kaku, then chairman of Canon Inc., who brought his enlightened and compatible Kyosei Principles of “working and living together in harmony for the common good.” Together, we developed the Global Caux Round Table (CRT) Principles for Business and presented them to the United Nations World Summit on Social Development in 1995. They remain the most circulated business principles in the world.

The case can, and should, be made that the CRT’s notion of principled business leadership, and its worldwide mission of ethical and responsible corporate behavior, is really the most important message that proponents of free-market capitalism should hear—and implement. They are a cure for the crisis in capitalism that so many people are talking about today.

Yet this cannot happen without support. If there was ever a time to do so, it is now that business folk with their charitable dollars need to help solve CRT’s No. 1 problem—lack of funding. This is a global group that has the best message to restore global capitalism to its moral foundation. And those of us who know this need to do a better job of putting our shoulder to the wheel. 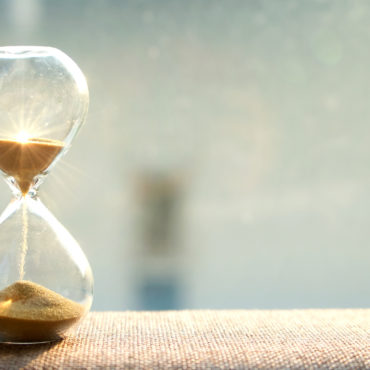 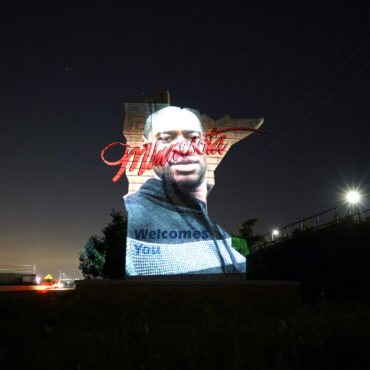