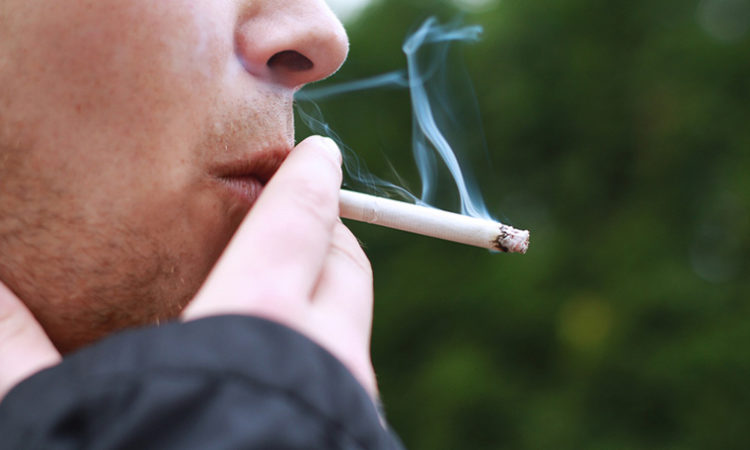 The city hopes the ordinance will curb tobacco usage among its younger residents and set an example for other cities to follow.
May 03, 2017

Edina became the first city in Minnesota to increase the minimum age to purchase cigarettes and other tobacco products from 18 to 21.

“We have an ardent belief that we can have a profound effect on public health with respect to our children in particular,” said Edina mayor James Hovland. “The long-term implications for the cost savings for people in our state from tobacco born or related illnesses is just significant.”

The ordinance goes into effect July 1. The restriction covers all tobacco-related sales throughout the city, including smokeless tobacco and e-cigarettes.

Hovland said he hoped that other cities would follow Edina’s action. While the western suburb is the first in the state to raise the age limit, it follows several municipalities and even two states. Both California and Hawaii passed laws last year that pushed the legal age to 21 for all tobacco-related purchases.