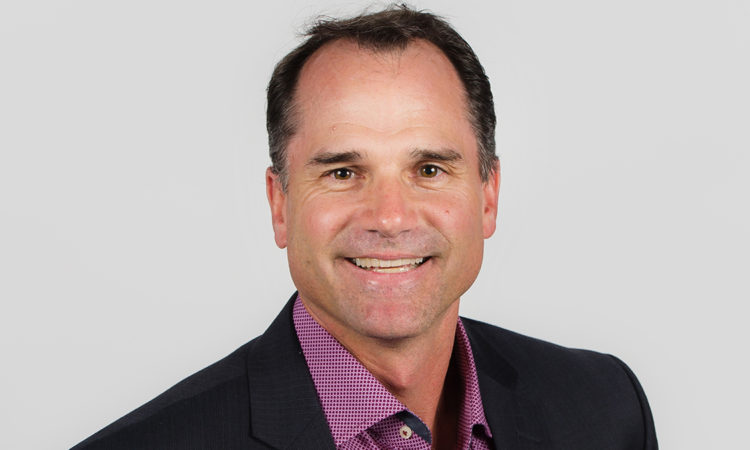 The purchase, the largest in Digi’s history, is an important step in the company’s transition from “one-time hardware,” says CEO Ron Konezny.
By Dan Niepow
November 04, 2021

On Tuesday, the company said it paid $347 million to buy Connecticut-based networking services firm Ventus Holdings. The deal marks the largest in Digi’s 36-year history. The company is taking on $350 million of debt to finance the transaction, but Digi president and CEO Ron Konezny believes it’s a necessary step in the company’s transition from a hardware provider to a subscription-based services provider.

Founded in 1985, Digi has primarily dealt in hardware throughout its history. In the late ‘80s, the company rose to prominence on the merits of its “DigiBoard” product, which enabled companies to connect PCs and access them remotely. The company went public in 1989, largely thanks to the success of the product. “Digi was the standard for connecting computers,” Konezny said in a Wednesday interview. But the company “faced an existential crisis” with the dawn of the ethernet, which replaced older products like Digi’s.

Since then, though, Digi has pivoted to newer products for the age of wireless connectivity. The company now sells modems and routers, alongside subscription-based software and services. In Konezny’s view, the latter represents a major growth area. The Ventus buy, he said, will help the company move away from selling “one-time hardware.” Konezny says he’s now targeting “annualized recurring revenue” via software and subscriptions.

“Ventus is by far the biggest move we’ve made in that direction,” he said.

These days, Digi exclusively sells products and services for the industrial market. That includes utility providers, medical device makers, and mass transit agencies. The company’s products are designed to connect computer networks with sensors on large-scale equipment and machines — an area of commerce broadly described as the “industrial internet of things.”

“We’re not in the consumer world,” Konezny said. “We’re not selling Fitbits or thermostats for homes.”

Ventus works in the same space, primarily serving business-to-business customers. The two companies even share a few of the same customers, Konezny noted.

The acquisition will bring more than 100 Ventus employees under the Digi umbrella. Before the acquisition, Digi employed about 650 people between its headquarters in Hopkins and its distribution center in Eden Prairie.

The Ventus buy is Digi’s third acquisition this year, and the ninth under Konezny, who became CEO in 2014.