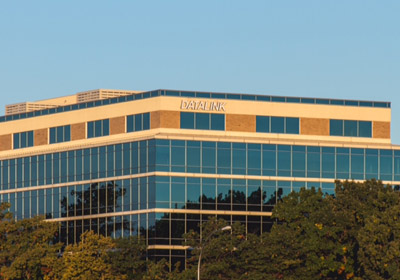 This latest purchase, the company’s sixth since 2009, provides customer base on the West Coast.
October 30, 2014

The company said the deal would quadruple its West Coast revenue base to more than $200 million and add more than 1,000 new midmarket and enterprise customers. Bear, which primarily serves customers in California, had $130 million in revenue in 2013.

“This is an important strategic acquisition that will significantly expand our West Coast operations and give us a large new base of customers for solutions and services that are beyond the scope of Bear’s current offerings,” Datalink President and CEO Paul Lidsky said in a statement.

The acquisition becomes Datalink’s sixth since 2009. When it bought Minneapolis-based Midware Corporation in 2011, the company said then that it planned to make an acquisition once every 12 to 18 months. Last year, Datalink ranked 37th on Forbes’ list of America’s 100 best small companies and in February reported a 21 percent increase in annual revenue from $491.2 million to $594.2 million for 2013.

This latest deal’s $18.5 million purchase price includes $16.8 million in cash and $1.7 million in Datalink common stock. The company said it expects the purchase to be accretive to earnings by roughly 8 cents to 10 cents per fully diluted share in the first 12 months of operations. On Monday, Datalink also updated its third quarter 2014 guidance, saying it expects to earn $145 million in the quarter, up from $139.6 million during the same period last year. But that’s down from the previously expected $150 million to $160 million. The company will report on its third quarter results after the market closes on Tuesday.
Bear president and CEO Don James, his leadership team and most of the company’s 80 employees are expected to remain with Datalink. Most of the integration work on merging operations will occur during the fourth quarter of 2014.

Near midday on Monday, Datalink’s stock was trading at $10.43 a share, down slightly from its opening price of $10.54 to start the week.