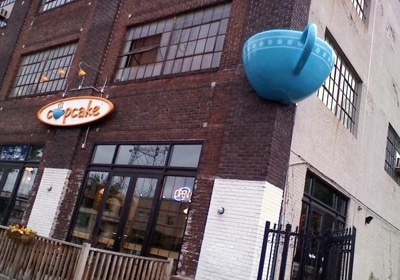 The popular bakery said it plans to take advantage of the growth opportunities it sees online and at its Mall of America and Eagan stores.
January 17, 2016

Cupcake, the Twin Cities bakery that gained fame after being crowned Food Network’s Cupcake Wars champion, said it would be closing its flagship Minneapolis store and St. Paul location on Thursday.

The popular bakery notified its social media followers that it would be restructuring its business “to streamline and simplify [its] daily operations,” while focusing on new business opportunities in 2016.

Moving forward, Cupcake said it would be prioritizing its catering and ecommerce business, operations at the Mall of America location and its “fast growing” Eagan location. That store has seen revenues double in the last year.