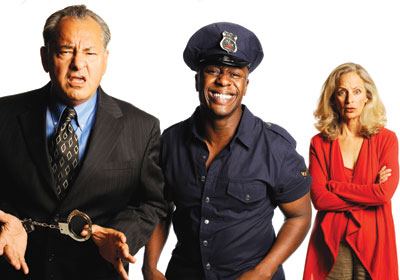 Last year, New York playwright Josh Tobiessen told an interviewer he was writing a comedy about a family business going belly up: “As the family tries to throw a birthday party for the father, he’s trying to escape the country before the cops show up . . .  All kinds of chaos ensues, but I think [the play] has a lot of heart, too.” In Mixed Blood’s version, directed by Sarah Rasmussen, Twin Cities favorite Sally Wingert is the matriarch of the multi-generational, multi-cultural clan.