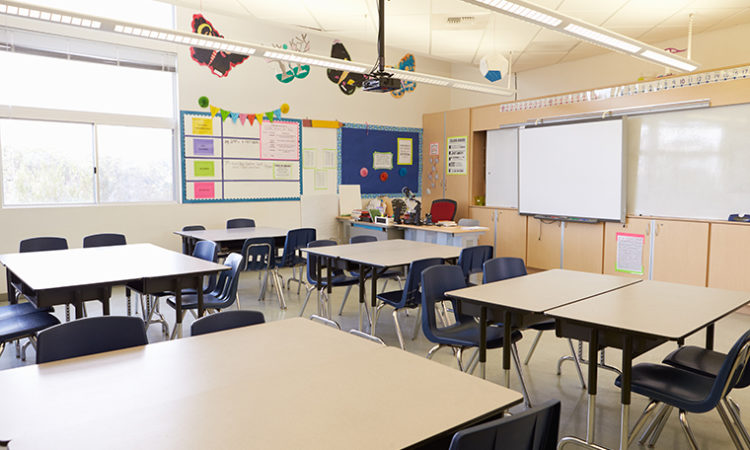 Gaps in broadband coverage may pose a problem for rural schools.
By Kait Ecker
March 17, 2020

Starting Wednesday, schools will close for at least eight days per an executive order from Gov. Tim Walz. As of Tuesday, there were 60 cases confirmed in Minnesota, with about 2,336 patients tested so far.

As schools grapple with the challenge of teaching children outside the classroom, the logical solution for many is online learning. Local organizations are stepping up to help support them.

The Minneapolis-based Professional Learning Board now offers five- and 30-hour courses for teachers to learn how to operate an online classroom. Most educators already have the skills to teach online, said PLB founder Ellen Paxton.

“The studies show that students learn as well, if not better, in an online setting,” she said.

PLB is collaborating with school districts to help them use their existing infrastructure to transition to remote learning, Paxton noted. In addition, the company has now made its five-hour online course available for free.

For parents and kids at home working and learning, she recommends creating a structure and schedule, and having a designated workspace. For households with children sharing one device, she suggested creating a schedule to operate that, too.

“Students should make an effort to connect with their teacher,” Paxton said. She added it’s an opportunity for children who might feel self-conscious in the classroom to engage and ask questions they might not feel comfortable asking otherwise. At home, students should also still take breaks and move around as they would normally at school.

For educators, she recommends taking an online class to get a better handle on lesson planning for online learning, and proper internet safety guidelines.

The company has seen usage shift to the daytime, with peaks comparable to the ones you’d see during the Superbowl.

“It’s built to handle this. It’s performing well,” she said of the company’s services.

Comcast also is offering its Internet Essentials services for free to new low-income customers for 60 days and is suspending disconnects and late fees. CenturyLink is also suspending late fees and won’t terminate service to residential and small businesses for the next 60 days.

But part of the problem with transitioning to online learning is that many areas in Minnesota still have limited access to broadband, as Walz noted during last week’s press conference announcing a state of emergency in Minnesota. Many school districts in the Iron Range are weighing options to overcome the lack of coverage. For example, districts are considering periodically busing kids to the school to retrieve materials, said Steve Giorgi, a member of the Governor’s Broadband Task Force and the Minnesota Rural Broadband Coalition.

“E-learning curriculum is really not a solution during this crisis, because far too many of the students do not have appropriate access to quality broadband with the capacity to do e-learning efficiently and effectively,” said Giorgi, who’s also executive director of the Range Association of Municipalities and Schools.

And high-speed, high-quality broadband can’t be deployed in an emergency situation, Giorgi said.

“Significant portions of the state have 50 percent coverage at 25 down, 3 up, which is a very minimal level. Obviously, there’s worse than that, but it’s a huge disparity between large municipal areas, large cities, and people that live in rural Minnesota,” he said.

The internet access many have doesn’t carry the proper bandwidth for online learning, Giorgi said.

“My fear is that in many cases the legislature considers funding for broadband a luxury, and it should be considered a utility and a necessity,” he said. 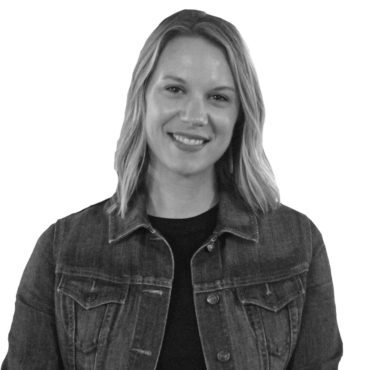