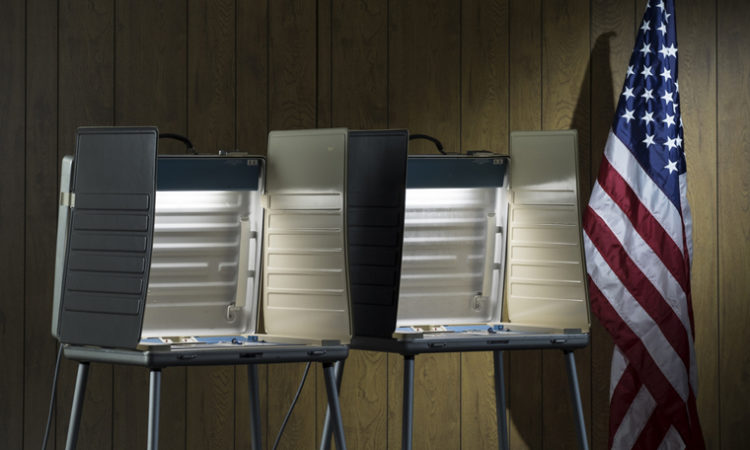 In the 2016 presidential election, Republicans increased their gains in Greater Minnesota significantly.

Hillary Clinton “lost all but nine counties, but managed to win the state,” says Jeff Blodgett, a longtime DFL operative. “To me, that’s a lesson in really where the votes are.”
By Greta Kaul
June 28, 2018

It won't come down to the Electoral College.

The candidates Minnesotans send to the governor’s mansion, elect to the U.S. Senate and pick for other statewide offices will depend on something obvious come November: who gets the most votes. What’s less obvious — and what campaigns for the people vying for those positions will be working out over the next several months — is how exactly to go about getting those votes, which are unevenly distributed across the state.

At a time when politicians are increasingly talking about an urban-rural divide, that fact also leads to something of an impolitic question: Can you win a statewide election in Minnesota by focusing only on voters in the Twin Cities metro area?

Just as it's home to the majority of the population in the state of Minnesota, the seven-county Twin Cities metro (Anoka, Carver, Dakota, Hennepin, Ramsey, Scott and Washington counties account for 55 percent of all Minnesotans), is also home to the majority of votes in statewide elections. In the last decade’s worth of elections, the share of statewide votes that comes from the metro is consistently between 54 and 56 percent, said Eric Ostermeier, a research fellow the Humphrey School of Public Affairs.

The Twin Cities metro also tends to lean more Democratic than the rest of the state, particularly the closer you get the urban centers of Minneapolis and St. Paul, which in and of themselves accounted for 12 percent of all votes in Minnesota in the 2016 presidential election. “In very very broad strokes, if you say that a DFLer wins … 55 percent of the (metro) vote, and a Republican wins 55 percent of the vote in Greater Minnesota, the DFLer is always going to win because there’s more people voting in the metro area,” Ostermeier said.

The 2010 governor's race between DFLer Mark Dayton, Republican Tom Emmer and Independence Party candidate Tom Horner offers a good example of the way that dynamic plays out, said Ostermeier: Dayton beat Emmer by 4.7 percentage points  in the Twin Cities metro, and Emmer beat Dayton by 4.7 percentage points in Greater Minnesota. Dayton, of course, won the election (though by less than 10,000 votes). 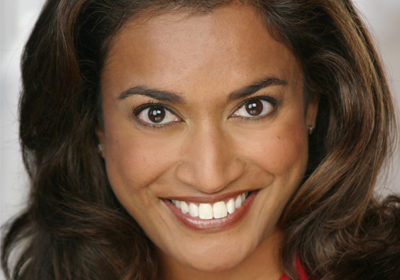 Because of the bigness and the blueness of the metro, the deck is stacked against Republicans winning statewide, and a GOP candidate hasn’t won statewide since Tim Pawlenty’s re-election bid in 2006, though several have come close, including Norm Coleman in the 2008 Senate race against Al Franken, Emmer in 2010 and Donald Trump in 2016.

In fact, Democrats can fare somewhat poorly in Greater Minnesota and still win statewide, Ostermeier said. Hillary Clinton won the state in 2016, despite only getting 35.2 percent of the Greater Minnesota vote — a smaller share than the 38.8 percent Al Franken got in his 2008 U.S. Senate bid, a race that included the presence of a credible third party candidate, Dean Barkley.

Clinton “lost all but nine counties, but managed to win the state,” said Jeff Blodgett, a longtime DFL operative. “To me, that’s a lesson in really where the votes are. She won with very strong performances in the Greater Twin Cities metro area, including the suburban counties, and then a few other pockets, Duluth, St. Louis County, et cetera.”

For all the DFL votes in the metro core and inner-ring suburbs like St. Louis Park, Brooklyn Park, and Richfield, though, there are still Republican votes to be had in the metro, especially in farther out suburbs and exurbs. “It’s definitely not just about Minneapolis and St. Paul. It’s about the first- and second- and third-ring suburbs as well, and yeah, those suburban districts, the further out you get the more swing it becomes,” Blodgett said.

Of course, there's another trend that could make life for Republican candidates increasingly difficult going forward: The metro continues to see its population grow. But Greater Minnesota? Not so much.

In 2012 and 2016, the metro accounted for 55.9 percent of statewide votes, Ostermeier said, up from 55.1 percent in 2008. As the metro keeps growing in relation to the rest of the state, its relative share of the votes will continue to rise.

That could spell trouble for the GOP, Ostermeier said. That's because if DFL voters continue to outnumber GOP voters by a 70-30 percent margin in Minneapolis and by a 53-47 margin in the suburbs, as the population grows “it’s just going to dwarf those counties or those areas in Greater Minnesota, which are 70-30 split the other way,” Ostermeier said. “You just need so many of them to equal one Minneapolis.”

If DFLers dominate in the metro, Republicans are increasing their gains outside of it, with some exceptions in population centers throughout Greater Minnesota.

In fact, the latter is where many political observers believe the 2018 election will be decided. “For Republicans to win statewide, their base has to vote strong and they have to do well in the suburban legislative districts that are currently Republican,” said Maureen Shaver, a consultant and former advisor to Gov. Tim Pawlenty. “I firmly believe that the election and the control of the Minnesota House will be decided by suburban women.”

The race to November

The advantage Democrats have had in recent statewide elections means they could still win statewide with a candidate who isn't particularly popular in Greater Minnesota. But that's a risky bet.

When it comes to the governor’s race, “One could argue that it would be shrewder for the DFL to nominate a candidate who has the greatest appeal, or the largest appeal to Greater Minnesota,” in order to minimize Republicans' advantage there, said Ostermeir, “provided they have not substantially alienated the progressive base that resides in the metro.” 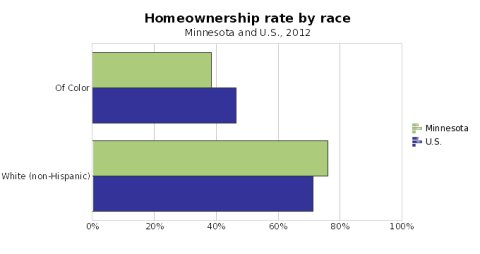