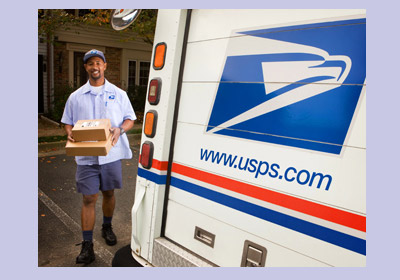 According to a statement from the USPS, Congress included “restrictive language” in its resolution regarding the scheduling shift, and in doing so it held up the current ban on the five-day-only delivery system.

USPS said in February that it would move to a five-day mail schedule, with exception of package delivery. Partly in anticipation of the scheduling change, Minnesota’s USPS operations began searching for 400 new employees, in order to reduce the amount of overtime for “career” employees.

Although one reason for the new positions was to handle the heavy volume of mail that would have been pushed from Saturday to Monday, the USPS spokesman for Minnesota, Peter Nowacki, told Twin Cities Business that this was not an “if, then” hiring process—and that the jobs would still be added.

“The decision to keep mail running on Saturdays should not affect the hiring process,” Nowacki said. “In fact, we are still currently accepting applications and many people have already been hired who are currently in training.”

USPS said it hasn’t given up on its goal of a five-day delivery week, essentially calling Congress’ decision just a bump in the road. The organization will “delay implementation of its new delivery schedule until legislation is passed that provides the Postal Service with the authority to implement a financially appropriate and responsible delivery schedule,” the board of governors said in a statement.

According to USPS research, 70 percent of the American public currently supports the new five-day delivery schedule.

USPS reported a $15.9 billion loss in its 2012 fiscal year, which ended in September. According to its board, the shorter mail week would save about $2 billion annually and would be an essential part of its five-year plan to attain long-term financial stability.

To maintain the six-day week, the USPS board said it “has directed management to seek a reopening of negotiations with the postal unions and consultations with management associations to lower total work force costs, and to take administrative actions necessary to reduce costs.” The board will also consider an immediate rate increase across a variety of Postal Service products in order to raise more revenue.

USPS has already undergone a major restructuring in its retail, delivery, and mail processing operations. Since 2006, its career work force has been cut by 193,000 (28 percent), and 200 mail-processing locations have been consolidated.