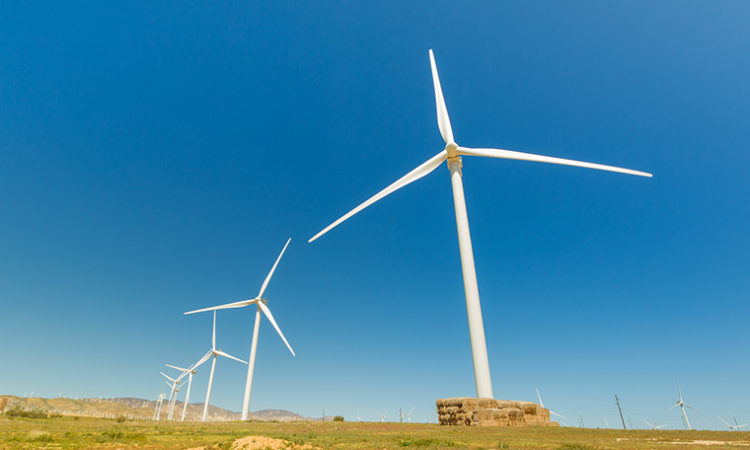 Under the deal, the Minnesota Municipal Power Agency will purchase 200 megawatts of energy from a new wind farm in Jackson County, Minn.
By Dan Niepow
June 05, 2019

The agency will purchase 200 megawatts of energy from the forthcoming Three Waters Wind Farm in Jackson County, Minn. That equates to the entire capacity of the wind farm, which will span 45,000 acres and feature 71 GE wind turbines.

Construction of the new farm is slated to begin in 2021, with service slated to start late that year, according to a news release issued by Scout Clean Energy.

Scout will own and operate Three Waters. The news release didn’t disclose the contract's value.

Minnesota is among the top 10 wind-energy producing states in the country, according to data from the U.S. Energy Information Administration. In 2018, wind generated 18 percent of Minnesota’s net electricity.