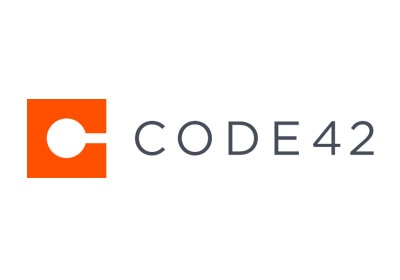 It’s the biggest tech investment so far this year in the Twin Cities.
October 16, 2015

With a goal of boosting growth, Code42 announced today that it received $85 million during its latest round of investment.

The Minneapolis-based software company, which created the Crashplan computer backup tool, took on two new investors: JMI Equity and National Enterprise Associates. Existing investors, Accel and Split Rock Partners, were also part of the round and increased their ownership.

“Our record growth is being driven by Code42’s unique approach,” CEO Joe Payne said in a statement. “This funding enables us to grow even faster.”

Payne was hired in July and charged with accelerating the company’s growth—co-founder Mitch Coopet once said in an interview that he wanted a CEO that “can scale [sales] past a billion dollars”—as he had done in previous tech leadership roles. When he was CEO of Eloqua, a B2B marketing automation company, he increased revenues from $11 million to $125 million, led them through an IPO and sold the company to Oracle for roughly $1 billion.

Code42’s latest round is the largest of its kind in the Twin Cities tech scene so far this year and only the second time the company has taken outside money for equity. Last time, Accel and Split Rock Partners invested $52.5 million.

The company’s massive growth comes primarily in its enterprise sector, where it has seen an 85 percent annual growth rate in recurring revenue for the past three years. Their customers now include most of the Ivy League schools, large technology firms and half of the 20 most-valuable brands in the world. In total, Code42 has more than 37,000 customers.

Code42 told tech website TechCrunch that company could have taken more money, but they were reluctant to do so because it risked diluting existing shares.

The company has been a mover and shaker this year, though sometimes causing concern. Questions were raised when the company pulled out a real estate project that would have relocated their headquarters from Northeast Minneapolis to the Uptown neighborhood. Shortly after that, several senior executives stepped down from their roles.