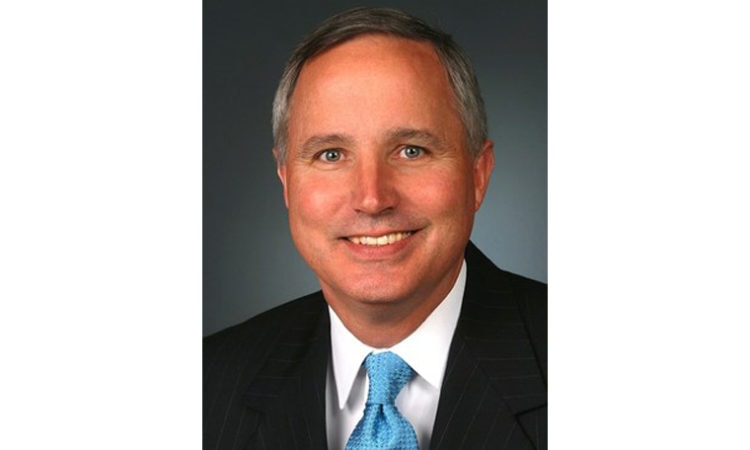 He succeeds Carl Casale, who led the company through record sales and earnings growth.
May 23, 2017

Jay Debertin was named the new president and CEO of CHS Inc. on Monday.

Board members from the energy, grains and foods cooperative based in Inver Grover Heights voted Debertin in to replace Carl Casale, who has led CHS since 2010.

Under Casale, the company experienced record performance and expansion. In his seven years, he signed off on $9 billion worth of new capital expenditures and doubled the company’s balance sheet from $8.7 billion in 2010 to $17.3 billion at the end of its last fiscal year.

In recent years, however, commodity and energy prices have fallen, prompting CHS to call 2016 its “most challenging year in well over a decade.” Sales have fallen steadily since 2014, from $42.7 billion to $30.3 billion last year. Its earnings fell in tandem, dropping by more than half, from $1.08 billion in 2014 to $424.2 million last year. Both the sales and earnings outcome in 2016 were the lowest in Casale’s seven-year tenure as CEO.

Debertin, a native of East Grand Forks, becomes CEO after about 33 years at CHS.

He has served in leadership roles within the co-op’s energy, trading and risk management, transportation and agricultural processing divisions. Most recently he was the executive vice president and chief operating officer of the company.

“As we take our cooperative into the next chapter, we are confident that Jay [Debertin] is the right leader,” said Dan Schurr, the new chair of the CHS board. Schurr also assumed the position, replacing Dave Bielenberg, who resigned the same day Casale left the company.

“CHS is strong today because we drive the business with a central purpose in mind that is to help our cooperative and farmers grow, said Debertin in a statement. “I see growth and strength ahead of our business.”