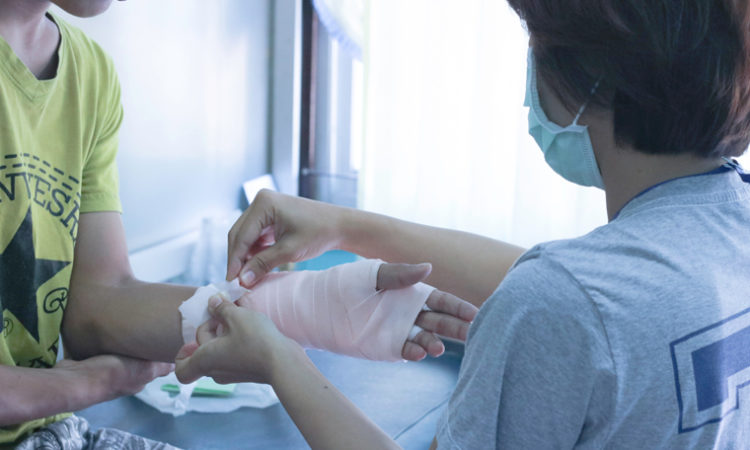 The tentative agreement came after a 21-hour negotiation session this weekend.
By Dan Niepow
June 17, 2019

The Minnesota Nurses Association and Children’s Hospitals of Minnesota on Saturday reached a tentative agreement on a new contract.

The agreement, which came after a 21-hour negotiating session, staves off the threat of a nurses’ strike at the hospitals.

The new three-year contract calls for nurses’ wages to increase 3 percent annually for the first two years. In the contract’s final year, wages would grow 2.25 percent.

That marks a slight pay bump from Children’s June 4 proposal,which the union rejected late last week. The MNA also had voted to authorize a strike.

The wage increase marks the largest pay bump in a decade, according to the association.

“No longer will nurses pay more of rate hikes than the hospital does,” MNA officials wrote in the statement.

MNA members are slated to ratify the agreement on Thursday. The association represents about 1,500 nurses working for Children’s Minnesota.