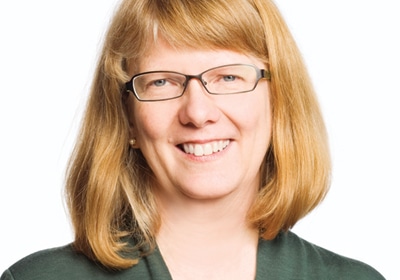 The Minneapolis Foundation is just one of Minnesota’s prominent nonprofits turning 100 this year.
May 29, 2015

It’s not your imagination. There really are a gaggle of nonprofits celebrating their centenary year.

It was the aim of the Minneapolis Foundation’s five businessmen-organizers to build “a wisely planned and enduring fabric” to benefit the community for years to come. In that first year, the grants budget was $25,000 ($580,000 in today’s dollars). In 2014, the foundation granted $47 million to its many causes.

Community foundations are a unique type of philanthropic organization, operating under specific tax codes and regulations. They provide a vehicle for multiple donors to pool individual investments within a single efficient, permanent infrastructure. Community foundation leaders help introduce these individual donors to funding causes that meet priority community needs. They generally are governed by a cross-sector group of leaders that offer diverse perspectives on funding priorities, and often are focused on a specific geography where they can develop deep expertise over time.

The Minneapolis Foundation is the second-oldest community foundation in the U.S. (The Cleveland Foundation was formed a year earlier.) It is the investment home for more than 1,200 charitable funds, representing individuals, families and businesses. In March 2014 the foundation’s assets totaled $753 million; its donors provided $46.6 million in grant support to nonprofits the same year. In a national ranking by asset size, the Minneapolis Foundation is 20th (the Saint Paul Foundation, formed in 1940, is 19th.).

Working with foundation staff called philanthropic advisors, donors can exercise a variety of options and maintain flexibility over how their money is both managed and given away. Donors create funds within the foundation, which can be named (as in the Robins, Kaplan, Miller and Ciresi Foundation for Children) and unnamed (as in the many anonymous funds the foundation manages). Donors may make single or multiyear gifts from their funds, spend them in one fell swoop, plan giving in increments over several years or invest their principal as endowment, in perpetuity.

Community foundations play an important role in the larger nonprofit landscape by broadly encouraging philanthropy among the public, and providing a wide range of investment and grantmaking instruments as philanthropic vehicles. Because a community foundation’s grantmaking staff is directed to investigate the work of local nonprofit organizations, donors can tap expertise and research to inform their philanthropy and ensure its relevance over time. Minneapolis nonprofits benefit from the foundation’s long history of advocacy for key community causes like arts, education, and human service programs. Also, nonprofits that don’t have relationships with individual donors can foster such connections through the foundation’s intermediary role.

The early years of the 20th century were important for Minnesota’s nonprofits. A search shows that many organizations formed in and around that year, such as St. Paul’s East Side Neighborhood Services (1915) and Dunwoody Institute (1914). Some of the state’s nonprofits are far older, such as the University of Minnesota (1851), the Minnesota Orchestra (1903), and the state’s oldest nonprofit, the Christian Aid Society of Minnesota (1866), which continues to make grants to support vulnerable families in the metro region.

Yet what the Minneapolis Foundation has chosen to celebrate this year is our region’s future, not its past. The foundation has organized a conference, slated for Sept. 18 at the Minneapolis Convention Center. Participants can engage with leading thinkers in education, medicine, arts and the environment to help launch the foundation’s second century. A series of community conversations planned for the weeks and months after will help the foundation imagine its future efforts. Tickets are $39 and go on sale June 15. I think I’ll go. 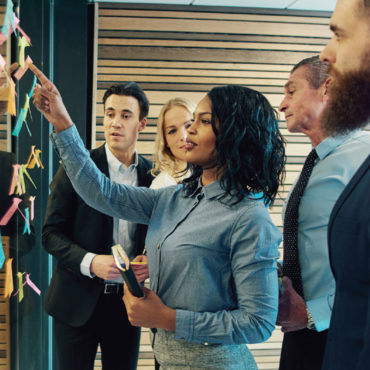 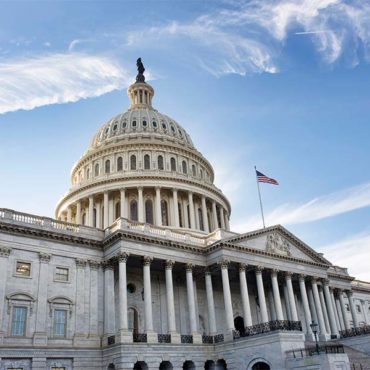