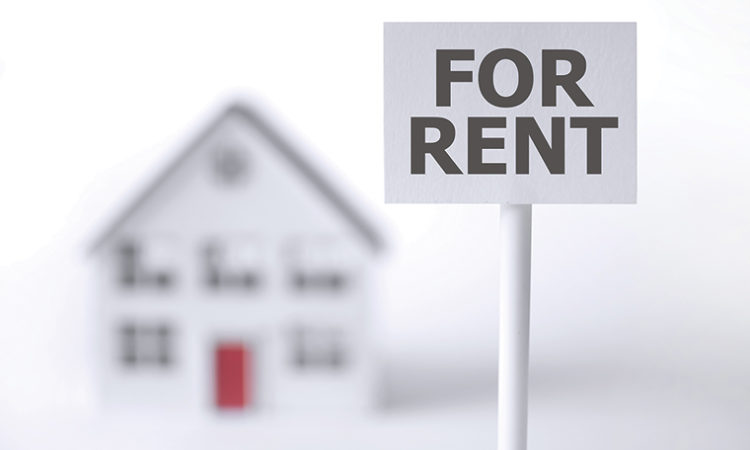 Cashing In on the Super Bowl

Some homeowners are listing theirs despite restrictions forbidding it.
By Burl Gilyard
December 01, 2017

Can home and condo owners cash in on renting out their dwelling when the Super Bowl lands in Minneapolis in February? Maybe. Most homeowners associations (HOAs) typically have restrictions about short-term rentals in the property’s declaration, a legal document that governs what an owner can and can’t do with the real estate.

While some associations are loosening guidelines to allow for Super Bowl rentals, others are looking to make theirs more restrictive, says Nancy Polomis, an attorney with Edina-based Hellmuth & Johnson, who represents a number of local condo associations. “I have heard that some associations are considering hiring security,” she says; she has heard concerns about excessive noise from visitors or potential damage to common areas such as vestibules.

But other associations want to allow owners the option of reaping the rewards from what many consider to be a once-in-a-lifetime financial opportunity. Downtown Minneapolis condo owners not far from U.S. Bank Stadium have been trying to rent units in the neighborhood of $2,000 per night.

Condo restrictions can be changed, but Polomis says owners must vote on them, and often at least a two-thirds majority is required to change a policy. “It’s not something that the board can do on its own.” She says the same guidelines apply in the suburbs for condos, townhomes or suburban developments governed by homeowner associations. Polomis, notes that she has seen less interest in short-term Super Bowl rentals in the suburbs.

What if a property association bans rentals but an owner leases a unit under the radar? Condo associations can levy fines against owners who violate policy, with fines ranging from $500 to $1,500, Polomis says. But some owners could be willing to take the risk if they’re in line for something like $10,000 or more for several nights’ rental.

Ultimately the restrictions are set by the majority of owners.

“It really depends on the character of the community,” says Polomis. “What it really comes down to is: What do the homeowners want?”