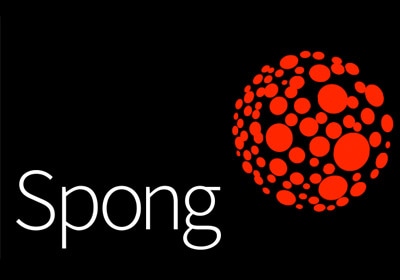 Carmichael Lynch Spong is rebranding itself after 23 years by taking on just the name of its founder, Doug Spong, and offering a new logo and visual identity.
April 25, 2014

For years, the PR division at Minneapolis-based marketing agency Carmichael Lynch Spong has mostly been about Doug Spong. The firm made that official Tuesday when it changed the name of its PR business to simply “Spong.”

The public relations division Spong led for 23 years as part of Carmichael Lynch Spong, which is owned by parent company Interpublic Group, will now carry just his last name.

Spong notes that the change has more to do with the firm distinguishing itself from Carmichael Lynch, its sister advertising agency, than him becoming professionally eponymous.

“We want to avoid confusion between Spong and Carmichael Lynch,” Spong said in an e-mail. “We also feel a refreshed identity allows us to reimagine our service offerings without limitation.”

He notes that his firm will continue to offer traditional public relations, but also, brand journalism, reputation management, and a slew of social and digital offerings.

Along with the name change, Spong is offering a visual refresh for the midsized consumer agency. See all the new imagery here.

Coincidentally, another marketing agency today also changed its name to that of its leader. Minneapolis-based Initio3i will now be known as Macleod & Co., according to the company’s CEO, Tanya Korpi Macleod.