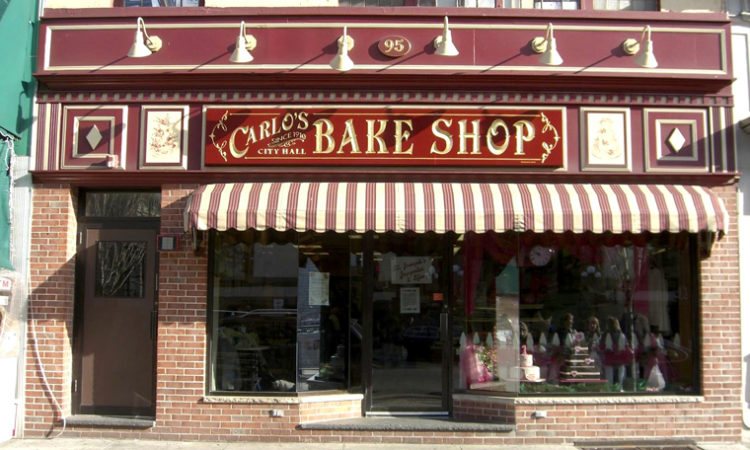 The famous bakery is set to open its first Midwest location this summer.
By TCB Staff
April 18, 2017

Carlo’s Bakery, known for its flagship location in Hoboken, New Jersey where the TLC television series “Cake Boss” is shot, announced it would open shop in the Mall of America this summer.

With the rise of Cake Boss’ popularity, Carlo’s Bakery already has locations in New York, Nevada, Pennsylvania, Florida, Connecticut, Georgia and Texas. The bakery’s Minnesota location, however, will mark its official entry into the Midwest region.

“We’re thrilled to give our guests a taste of [owner Buddy Valastro’s] larger-than-life personality through his custom creations at Carlo’s Bakery,” Carrie Charleston, vice president of leasing at Mall of America, said in a statement.

The bakery will open in a 2,000-square-foot space on the third level near Shake Shack in the culinary wing on the north end of the mall.

For those looking for the full Carlo’s Bakery experience, the Mall of America promises that visitors won’t find it lacking. The well-known bakery will feature the entire menu of its pastries, desserts and cakes that is offered at its flagship store, all ready for pick-up or eating on the spot. 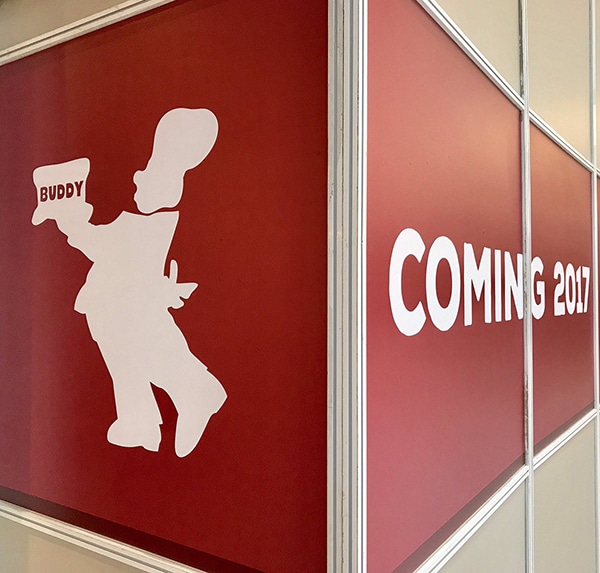