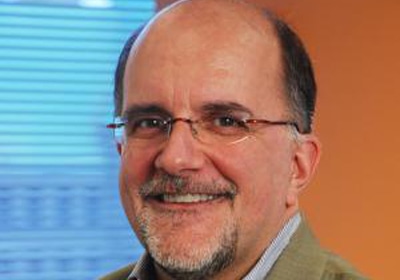 Senese comes with more than two decades of experience in higher education, teaching at Minnesota-based institutions such as St. Olaf College and the University of Minnesota.
November 20, 2016

Online college degree provider Capella University announced on Wednesday that Dr. Richard Senese would assume the role of president after serving as interim president since the start of the year.

Senese had been the Minneapolis-based online school’s vice president of academic affairs and chief academic officer since 2014.

The Minnesota native has spent more than two decades in the higher education system and has taught at several Minnesota-based institutions, including St. Olaf College, Metropolitan State University and the College of St. Scholastica. Senese spent 13 years in leadership roles with the University of Minnesota Extension, an environment and agriculture arm of the academic institution. Prior to that he worked in the political field, aiding Minnesota Senator Paul Wellstone and the state’s DFL party.

“The Board believes Dick [Senese] is in a unique position to help shape the next generation of academic quality and innovation at Capella University, and continue our leadership in competency-based education,” said Capella chairman Eric Jolly in a statement.

Capella’s bread and butter has long been its “distance learning” programs, although sluggish growth there has pushed the online university to pursue new business opportunities, such as non-degree programs and educational options focused on skills in high demand in today’s jobs market.

In a July feature, Twin Cities Business took an in-depth look at Capella and its changing business model.