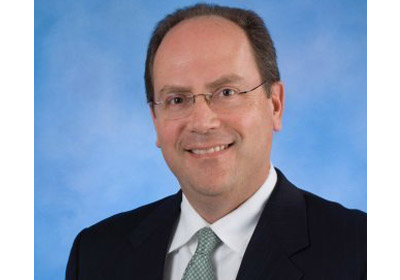 Communications firm WCG is opening a Minneapolis office in the hopes of expanding its Midwest client base.
July 26, 2013

A San Francisco-based communications firm on Tuesday announced plans to open a Minneapolis office, which will be headed by former General Mills senior manager David Witt and will serve the upper Midwest.

A company spokeswoman said it is unclear at this point how many employees will occupy WCG’s office as Witt is “building out the staff.” But it’s likely that there will be local hires made, she said.

WCG already has ties to Minnesota, as Fridely-based Medtronic is one of its larger med-tech clients. Other clients include Hershey’s, Red Bull, Mitsubishi, Warner Brothers, and Intel.

Witt will serve as WCG’s group director of brand strategy and engagement in Minneapolis. According to the company, he will work to grow its number of clients and access new talent for WCG in the region.

Witt was previously senior manager of consumer engagement at General Mills, where he led social media and the company’s word-of-mouth marketing efforts, prior to joining Hershey’s as director of global marketing and brand PR.

WCG is a part of the W20 Group, an independent network of complementary marketing, communications, and research and development firms.

Founded in 2001 by Jim Weiss, WCG was originally WeissComm, a public relations firm with a health care focus. In 2009, WeissComm acquired ODA, a creative agency, and Common Sense Media Group, a social media consultancy, to form WCG. In 2012, the company acquired data technology firm Ravel to expand its analytics operations.

WCG currently has 205 employees across five other cities. In addition to its San Francisco headquarters, the company has offices in New York, London, Austin, and Los Angeles. WCG’s parent company, W20 Group, has 430 total employees, up 41 percent from 305 at the end of 2012.