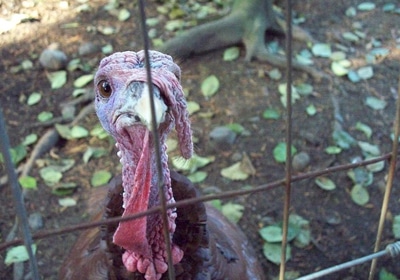 Bird Flu Returns One Month After Quarantine Was Lifted

Poultry producers are on high alert after the first known case of avian influenza in 2016 was found in Indiana.
January 25, 2016

The U.S. Department of Agriculture broke news on Friday that a commercial turkey flock in Indiana has been infected by a strain of bird flu different from last year’s strain.

According to the USDA, state officials have already quarantined the Dubois County, Indiana facility and begun depopulating the flock to prevent spread of the disease.

Roughly 50 million birds were lost in last year’s outbreak, totaling a $3.3 billion blow for the nation’s chicken and turkey industry. In Minnesota alone, 108 farms in 23 counties were infected with the virus leading to the death of over 9 million birds. Reports indicate that Minnesota, Iowa and Nebraska were hardest hit by the H5 outbreaks.

As many as 52 Jennie-O farms in Minnesota were contaminated by the highly pathogenic avian influenza (HPAI) from the spring to fall season last year. More than 200 employees were temporarily laid off at Willmar-based Jennie-O Turkey last May in relation to the deadly strain.

Austin-based Hormel Foods, which owns Jennie-O Turkey, confirmed in an email that the Indiana flock does not belong to the company, nor does it possess turkey production facilities in that region.

“Biosecurity protocols have always been an important part of poultry production,” a Hormel spokesperson said. “Through the lessons learned during the spring of 2015, we’ve implemented new protocols in order to minimize the risk of any introductions of HPAI.”

The severity of last year’s bird flu outbreak led the Minnesota Board of Animal Health to ban all poultry exhibitions statewide, including at the Minnesota State Fair. The state’s animal health board lifted the quarantine only one month ago on December 15.