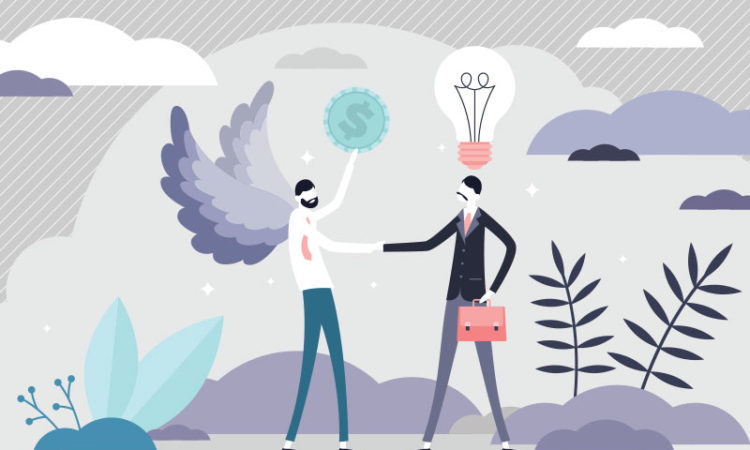 Minnesota’s angel tax credit has, generally, been a popular program since it launched a decade ago. The program allows initial investors to claim a 25 percent tax credit on investments in tech-focused startups in the state.

Reed Robinson, co-founder of nonprofit advocacy group BETA, says there’s a huge number of would-be investors in the state who lack a background in tech and don’t realize angel investing is an option.

It’s worth noting that, for many investors, the tax credit likely isn’t the main motivation for pouring capital into a startup. Joe Fittante, a lawyer and shareholder with Minneapolis law firm Larkin Hoffman, says his firm has had a handful of clients who have looked into the credit in the past. The program is a “noble pursuit” in his view, but it’s likely not the primary reason people invest in startups.

Even Robinson admits that the program is “icing on the cake” for investors. “The activity still exists with or without it,” he says. Still, he’s anticipating the program will be heavily—and quickly—taken up in the new year. “The pent-up demand on the startup side of things is very strong,” Robinson says. “And I think it’s the same on the investor side, too.”