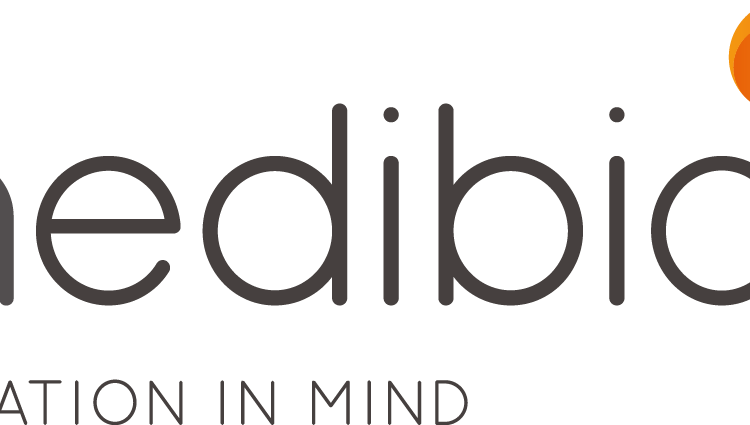 Australian digital medtech firm Medibio Ltd., which is expanding its presence in Minnesota, has doubled down on its ongoing collaboration with the Mayo Clinic.

Only five months after announcing a three-year joint development agreement with the Rochester clinic to produce new products for use by mental health professionals in addressing psychiatric conditions, Medibio (ASX: MEB) revealed it has deepened its ties to Mayo with yet another deal.

The company announced last week it struck a five-year master clinical trial agreement with the clinic. Medibio says the arrangement provides for the conduct of multiple clinical trials involving the use of company’s proprietary products, as well as assisting it in the development of future products.

Its current focus is its Digital Mental Health Platform, which it touts as “the world’s first objective test for the diagnosis of depression and other mental health disorders.”

The platform uses a proprietary algorithm first developed by Australian researchers to interpret heart-rate waveforms generated by patients equipped with wearable devices while sleeping. The system operates on the theory that mental states are linked to the autonomic nervous system and sleep disturbance, and thus analyzes patterns in circadian heart-rate waveforms to identify conditions such as depression and anxiety.

An issued statement indicated the new research could be done at either a single or multiple U.S. locations “to explore future indications for the screening, diagnosis, monitoring and management of mental health disorders.”

Meanwhile, Medibio is expanding its North American headquarters in suburban Minneapolis after touting the area as “the heart of the USA’s leading medical technology community.” The company just closed a nearly $14 million funding round, which it said would help finance a product launch. Fidelity Investments, an existing investor, contributed to the round with Australian investment firms Regal FM and IFM Investors taking part, as well.

Earlier this year, the Sydney-based firm appointed local medtech veteran Jack Cosentino as CEO. His resume includes eight years as leader of Burnsville-based Diversified Medical Corp., along with later stints at Medtronic PLC as well as with another Australian medtech now expanding into Minnesota, Impedimed.

Then in April, Medibio hired another local medtech player, Brian Mower, as CFO, to help guide the firm with its “critical focus for 2017”—product development, clinical trials, CE mark and FDA clearance. It has established new offices at the Eagle Creek Business Park in Savage and says it is looking to hire local talent as it seeks to commercialize its digital mental health platform.

“We are excited to sign our second agreement with Mayo Clinic to move forward jointly on clinical trials to further expand our technology into additional areas of mental health,” Consentino said in last week’s statement.

He explained the expanded joint effort is aimed at further refining the company’s digital platform to better screen for and differentiate varying types of mental illnesses. The trials are also meant to be develop the platform as a tool for monitoring drug therapy effectiveness and adherence.