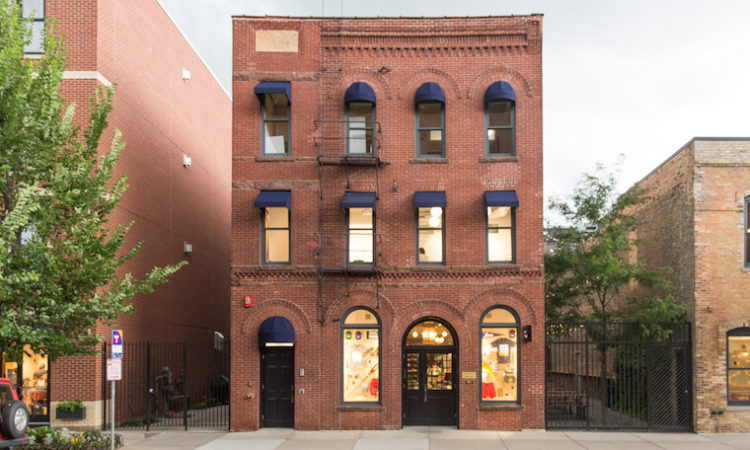 The North Loop store will be closed for several months while the company works on expanding its product line, including women’s apparel.
By Allison Kaplan
January 09, 2019

Askov Finlayson co-founder and CEO Eric Dayton made the surprise announcement today that his North Loop store will close for several months while the company fast-tracks its own product development. The store will reopen later this year selling only Askov Finlayson merchandise—including, for the first time, women’s apparel. No more third-party brands.

“Over the past few years, creating Askov Finlayson products has become the fastest-growing part of what we do,” Dayton wrote Tuesday on his personal Instagram account. “To build on this momentum, we’ve decided to discontinue selling other brands and focus on our own product design going forward. We’re a mission-driven company and this move better aligns our business with our mission, as third-party products weren’t a part of our Give 110 percent climate impact calculation. It’s time to go all-in. And that’s what we’re going to do.”

The announcement comes one year after Askov Finlayson committed to donating 110 percent of its climate impact cost to the fight against climate change and pledged at least $1 million over five years. Askov Finlayson’s 2018 climate impact analysis will be released later this month, Dayton says.

“Keep the North Cold” was a motto even before it became a mission. Since introducing Askov Finlayson’s signature “North” hats five years ago, the company has steadily added to its collection, including t-shirts, sweatshirts, men’s pants, and shorts. Sales of Askov Finlayson products nearly doubled last year, Dayton says, outperforming national brands in the store and driving 80 percent of online sales at askovfinlayson.com. 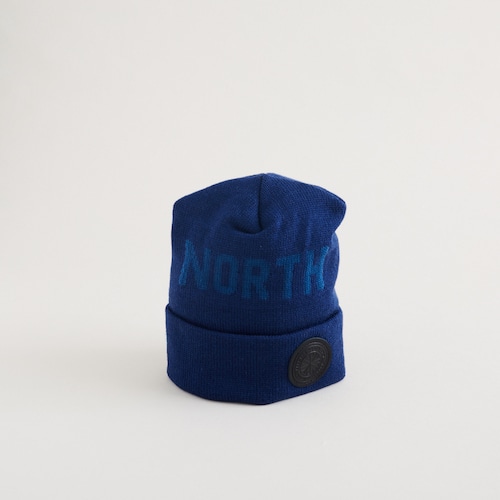 Last year, Dayton hired former Under Armour designer Christopher Windham as Askov Finlayson's new design director, touting his technical design experience as key to rounding out a product collection that embodies the “North” and being active outdoors year round. The store also closed for a short time last summer to remodel after Warby Parker moved out, to its own North Loop storefront.

Now, Dayton says, his team will completely reimagine the space to create a “true flagship store.” The online store will remain open during the transition and the company will continue to release new products online.

The physical store at 204 N. First St. in Minneapolis will remain open through the end of January with 50 percent markdowns on third party brands and select discontinued Askov Finlayson products. The retailer is partnering with furniture brand BluDot and St. Paul boutique Idun on a clearance event set to take place February 9 and 10 at BluDot’s Northeast Minneapolis outlet store.