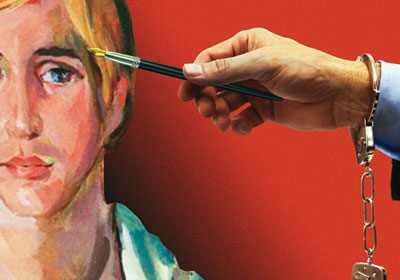 The reason the first 10 days of August are such a good time for a huge theater festival is that most actors don’t have anything better to do that time of year. That’s good news for theater lovers, who flock to the Fringe by the thousands. This year, the annual festival of performance, dance, and comedy celebrates its 20th anniversary —with—what else?—hundreds of performances in 16 different venues.