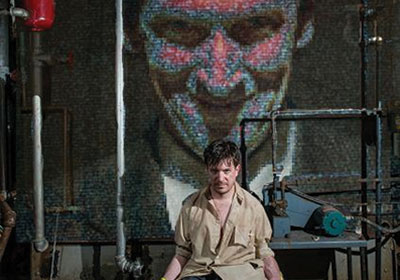 Theatre Pro Rata presents an innovative stage adaptation, written by Michael Gene Sullivan, of George Orwell’s iconic novel. There’s a reason the word “Orwellian” keeps cropping up to describe the bizarrely neutered language our own government uses to describe its actions. In a world where wars are called “peacekeeping” missions and attempts to eliminate drug abuse and poverty are called “wars,” someone has to keep track of the truth. Theatre Pro Rata is here to help. Oct. 17-26, Theatre Pro Rata performing at Intermedia Arts, Mpls., 612-234-7135, theatreprorata.org