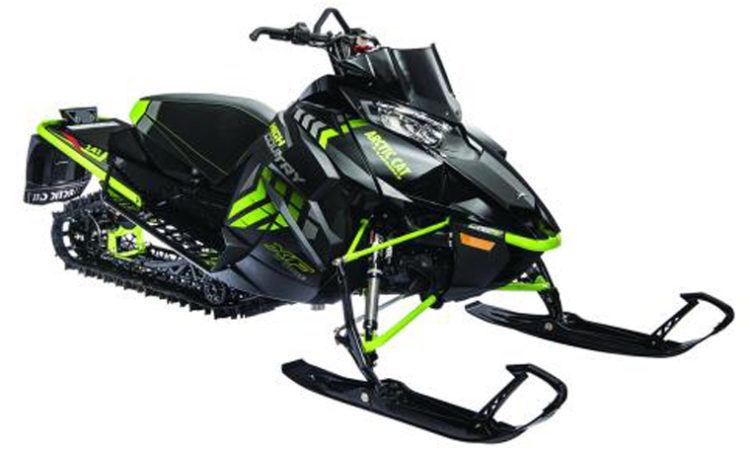 The drive clutch in some of the company’s snowmobiles was found to fracture, posing an impact hazard.
June 08, 2017

Arctic Cat posted its second recall of the year, this time for about 2,700 snowmobiles with faulty drive clutches.

After one report of a clutch failure and crash, the recreational vehicle maker is asking that all model year 2017 Arctic Cat 9000 Turbo and 2018 Arctic Cat 6000, 7000, 8000 and 9000 snowmobiles be returned to the nearest dealership for repair. According to the U.S. Public Safety Commission, registered owners of the affected snowmobiles have been contacted by mail.

The recall, announced Tuesday, was much smaller than the company’s recall in January. At that time, roughly 20,700 snowmobiles were recalled after Arctic Cat said it received 918 reports of issues involving the fuel tank cracking and leaking fuel.

Neither recall has resulted in an injury.

Recalls are fairly common within the recreational vehicles industry. Medina-based Polaris Industries has already recalled 93,500 of its vehicles this year.

Although Arctic Cat is based in Minneapolis, that is soon to change. The company signed off on a $247 million sale to Providence, Rhode Island-based Textron at the start of the year. Textron announced last month that it was moving Arctic Cat’s offices to St. Cloud.