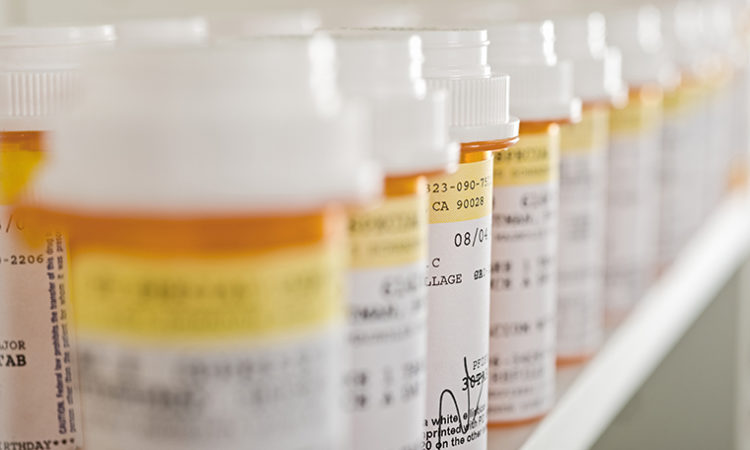 Both expenses and revenue ticked up last year.
By Kait Ecker
February 27, 2020

According to ANI’s annual report released Thursday, the company logged net income of $6.1 million last year, down from $15 million in 2018. The firm’s revenue increased to $206.5 million in 2019 compared to $201.6 million in the prior year.

The company had a few big-ticket expenses last year, including $6.5 million for pre-launch commercial inventories and $4.6 million for inventory reserve charges related to one of ANI’s drugs called Cortrophin. Those were expenses the Baudette-based company didn’t see last year. ANI is working on a re-commercialization program related to Cortrophin, and is aiming for a new drug application with the US Food and Drug Administration in March.

The company reported a net loss of $4.8 million in the fourth quarter, which was attributed to the Cortrophin efforts.

“We focus on niche and high barrier to entry opportunities,” the company’s 10-K filing said. “We seek to develop products for which we can obtain sufficient market share.”

Other expenses driving the increase include a 28.7 percent increase in research and development costs, which is partly attributed to an acquisition of in-progress projects from Coeptis Pharmaceuticals in June. ANI also acquired seven generic products from Coeptis.

“Our strategy is to use our assets to develop, acquire, manufacture, and market branded and generic specialty prescription pharmaceuticals,” the filing said.

Over the last decade, growth for the pharmaceuticals company has been primarily from product acquisitions, such as the recent one from Coeptis, according to a report from financial services firm Raymond James.