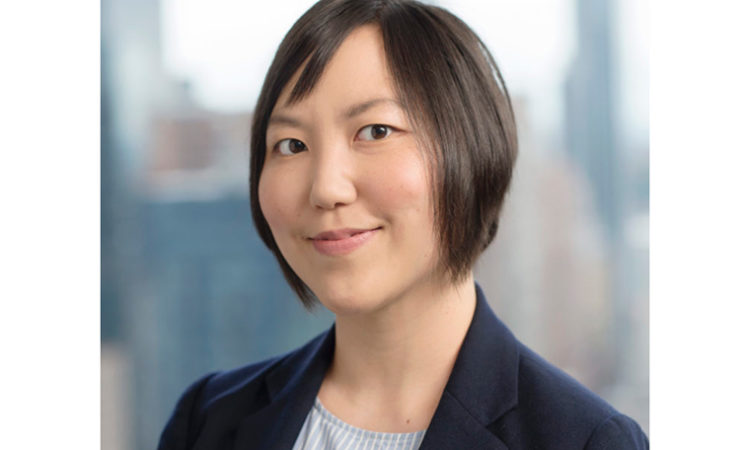 She most recently worked for New York City-based Viacom, where she served as VP of MTV’s international content strategy and brand management. In that role, she helped boost market share growth through multiplatform content planning and programming strategy, APM officials said in a press release.

She starts her new position August 19.

Before her time at Viacom, Kim oversaw HBO’s product development and digital distribution for premium content releases. She started her career in production at PBS, where she worked on the NOW with Bill Moyers show.

“Liliana brings extensive experience with content strategy and brand marketing, as well as business development skills,” said Mike Reszler, APM’s senior VP for strategy and experimentation and chief digital officer. “These are going to be essential as we grow our podcast public service.”

APM currently produces 20 podcasts, including Terrible, Thanks for Asking; The Hilarious World of Depression; and The Slowdown.

Earlier this summer, president and CEO Jon McTaggart spoke with TCB about APM’s podcasts, as well as the organization’s other efforts to stay relevant in a changing media landscape.

McTaggart conceded that APM is “not yet meeting our total expense with our revenue on all podcasts.” However, podcasts are a way for APM to reach millions of listeners, he said.